Huawei has been using the invites for its HarmonyOS event to tease upcoming products – first the Huawei Watch 3, then a new M-Pencil for the upcoming MatePad Pro 2 tablet and now the Huawei P50 series. The latest invite shows two circular camera bumps seen at an angle.

We have seen these bumps several times before in leaked renders and hands-on photos. They are supposed to house an impressive Sony IMX800 1” sensor, however, the trade sanctions and the delays they brought have caused Huawei to lose some of its thunder. 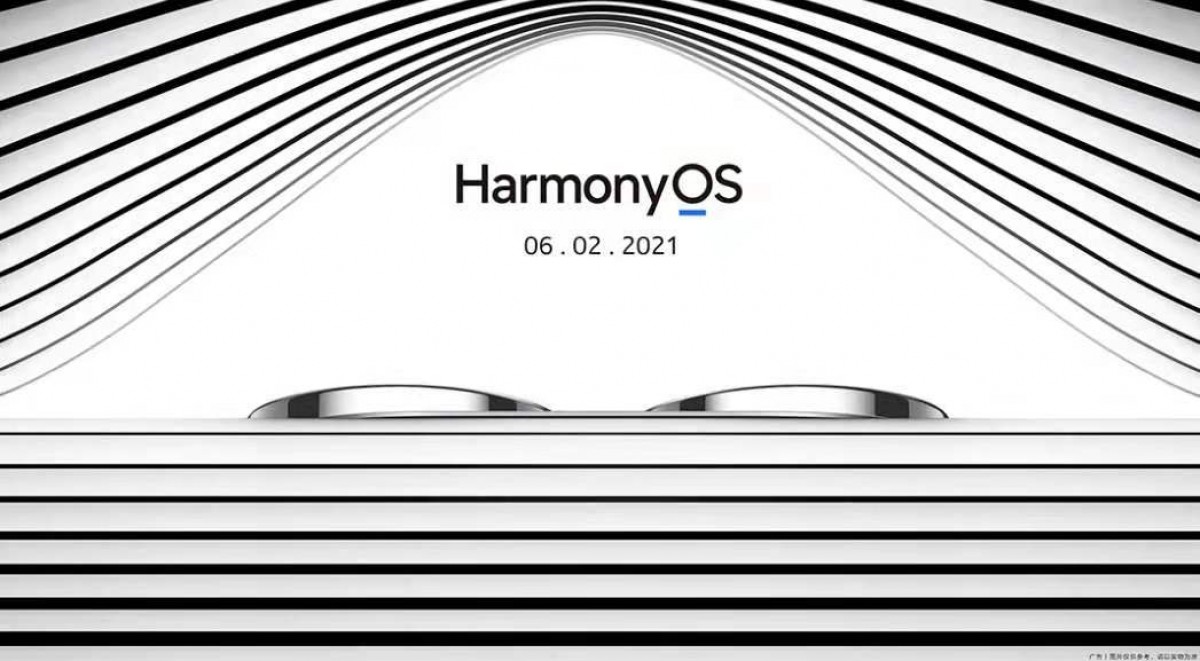 For one, Sharp already announced a phone with a 1” sensor, beating Huawei to the punch. The camera on that phone was co-developed with Leica, by the way, Huawei’s long-term partner. A couple of days before the Aquos R6 was unveiled rumors swirled that Leica is looking for a new partner (the company said “no comment”).

Anyway, the date is the same on all three teasers – June 2. It’s not clear whether the Huawei P50 phones will just be used as a platform to show off HarmonyOS or if the company will finally launch its new flagships.

I'll give you that for DSLR's but not point and shoot.

In the end, they played an ad of the phone without mentioning specs. They say they're working hard to bring the phone but US is killing them

Come on. Release it sooner :) We need full specs, pictures of the phone, everything