Huawei places a new $700 million order to TSMC, but US actions stop it

According to a report coming straight from Taiwan, TSMC has received a $700 million order from Huawei for its 5 and 7nm chips. The 5nm bit is likely about the upcoming Kirin 1020 chipset while the 7nm order is all about the 5G baseband chips. However, TSMC is reportedly working on full capacity and won't be able to take any more orders. And that's not the only issue. 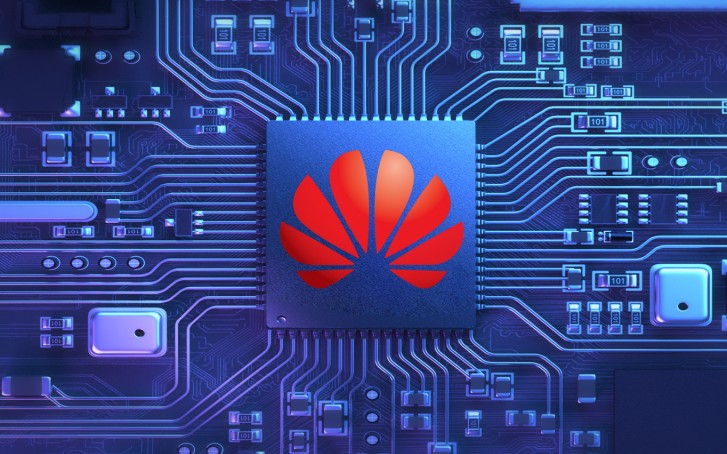 On Friday, the US Commerce Department went on with the new rules, which requires manufacturing companies using US equipment and software to get a special license to supply Huawei. Thus, TSMC had to halt all new Huawei orders. The new policy doesn't apply to existing orders.

Huawei declined to comment on the matter while TSMC called them "purely market rumors".

The US is trying to cut off Huawei's global chip supply, China threatens retaliation

Qualcomm, Samsung and Huawei back EVC codec for future 4K and 8K videos

"not buy products whose parent companies are from countries under such regimes." Around 90% of the stuff you have is made in China.

but other company also using machine and usa base technology

This means that huawei has orders from other company too. Huawei should not rely on companies connected to US.