While some carriers and retailers in Europe are reevaluating their relationship with Huawei following its US ban, which made the future of its smartphone business uncertain, sales in India are going as usual with indications of change in the near future.

Croma, one of the leading retail giants in India, stated that Huawei users aren't particularly worried about incoming updates and are confident they will be getting new software features pretty soon. Ritesh Ghosal, the Chief Marketing Officer at Croma, said that “with its innovative and differentiated technology offerings, Huawei will continue to be one of the sought-after brands” on the Indian market. In the press release, Croma also announced that Huawei P30 Pro owners will receive dual view video and AR measure features very soon, along with the usual security updates.

The retailer is a partner with the Chinese manufacturer and has played a key role in the expansion of Huawei smartphones across the market. 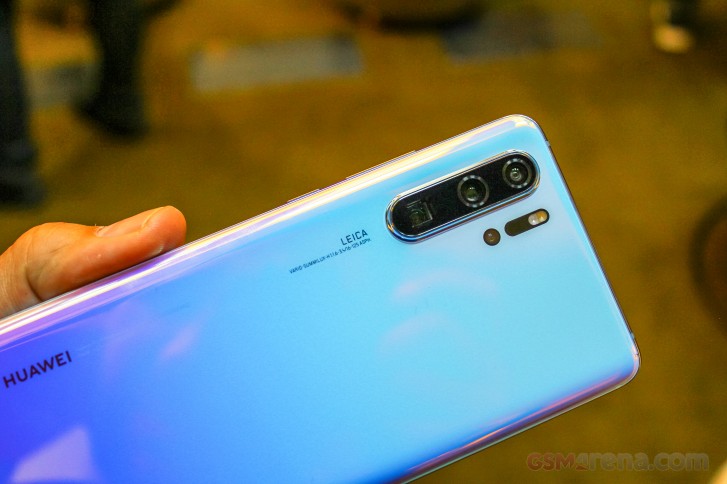 Croma decided to skip any announcement on any future plans about upcoming devices, including the Honor 20 Pro that was announced in London earlier this month but without an actual market launch date.

We are eager to see how will the eventual ban affect all the Huawei low-end and mid-range smartphones, since they are the bigger share of sold devices across the world, including India.

Man for bussiness every brand is good. But to be exact i like huawei more than other more expensive brands because here in Slovakia with average salary of 600 euros a month people rather buy huawei or xiaomi than Iphone or Samsung which for a much ...

You need them for your business I would care less about Huawei, never thought getting one.

I run a phone shop here in Slovakia in central europe with 38 stores around the country and i can say Huawei is selling as usual. This stupid ban had no effect on Huawei sales. Even i would offer huawei phone to my customers rather than offer t...