Breaking new ground on exciting, futuristic tech is expensive and risky - that's hardly news to anyone. The pioneers in foldable phone territory are already out and we had no doubts their R&D involved substantial expenditure. What might not have been so clear is that these early gen products keep costing their maker money even after they've hit the shelves. 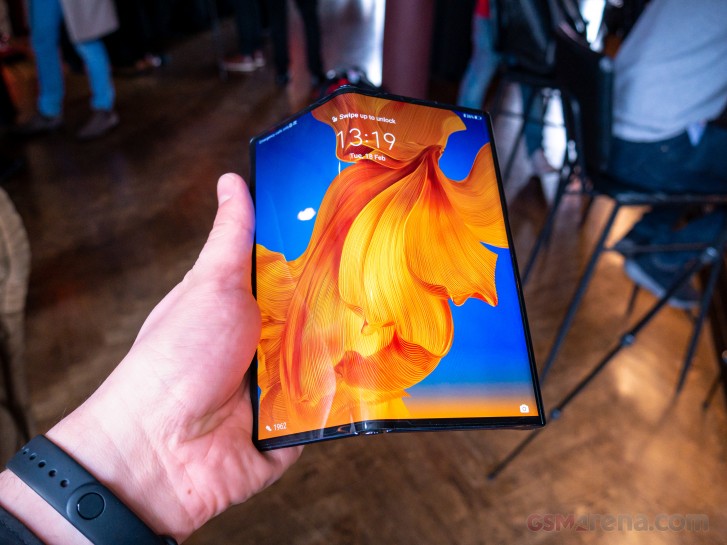 Yu Chengdong, CEO of Consumer BG at Huawei Technologies, shared that since the release of the Mate Xs, back in February, the company has lost between $60 and $70 million on it. He went on to explain that even with a retail price of CNY 16,999 (over $2,400), the Mate Xs is costing more to produce and bring to consumers that it makes.

Definitely an interesting reality to consider, since it’s not every day that we get a sense of the actual scope of some of the high-profile gambles that major players, like Huawei and Samsung routinely take. 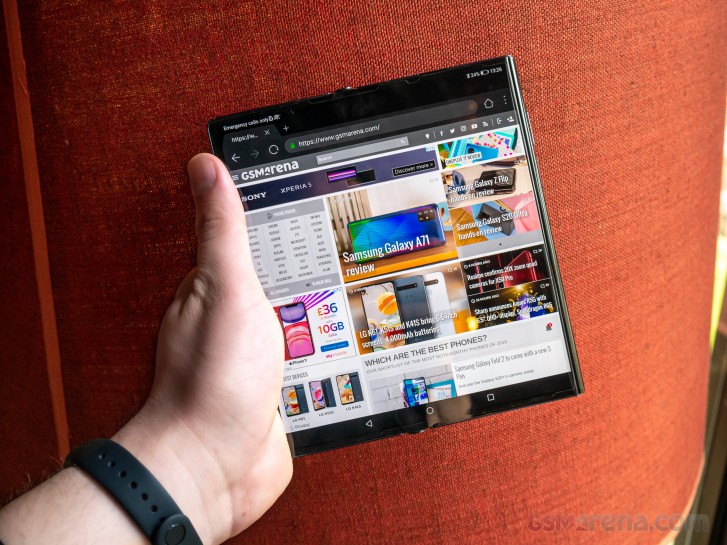 The Mate X was forced out of the gate as early as MWC 2019. Back then, it was in such an unfinished state that few were even allowed to actually touch the prototype. It only went on sale in November and was limited to China. This year we saw the Mate Xs with a chipset swap and 5G support and its production yields are clearly better because it's went on sale much quicker and in more markets too. It seems that even those increased volumes are insufficient to achieve profitability though, but we have no doubt that we are getting there as technology quickly matures.

I've had the xs since March There is definitely life without Google I use the xs mainly for business & investment. I have found that almost all of the apps are available, without sideload, on independent app stores, I use web...

Having the screens fold outwards was a bad idea, I would be constantly worried about cracks, scratches and stuff on my screen. Too fragile. What’s the point of carrying such a big and heavy phone around with you all day? When I do have the comfort of...

It's not imac, do you mean the Mac Pro?