Huawei has announced today that it managed to sell over 17 million Mate 20 smartphones, while the P30 lineup reached an even more impressive milestone - 20 million. The announcement was made in China during a 5G conference. 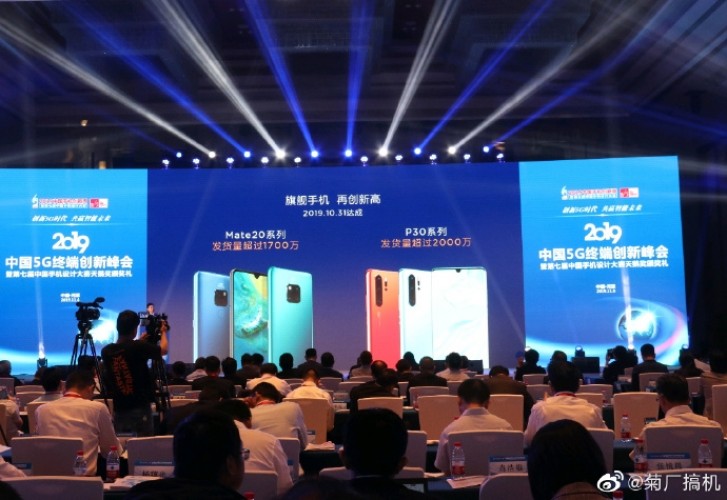 Back at the Mate 30 launch in September, he revealed the company pushed over 16 million Mate 20s and around 17 million P30s. That means 4 million units were shipped in the past month and a half alone with the P30 lineup accounting for 3 million of those.

Gotta agree with you. the lite versions are always inflated devices that sell mostly because of their shared name with the true flagships. They are not bad phones but they are sold as if they were something greater.

The Lite models have inflated prices and is not ever worth it, their not name sharing budget offerings have always been better... x-x