Last week, there were reports that Huawei might sell 5G modems to Apple, which currently has no way to source such chips. Today, at a Q&A session Huawei representatives squashed such rumors, saying:

“We have no change in our chipset strategy, and no communication with Apple on 5G modems.”

Huawei has the Balong 5000 modem ready, which is already used in 5G Wi-Fi hotspots and will go into the foldable Mate X. However, the company has so far kept its in-house chips to itself (both modems and Kirin chipsets).

Apple’s current 4G modem suppliers are not an option for the 5G generation – Apple and Qualcomm are locked in a legal battle, Intel’s modem isn’t ready yet. Samsung’s Exynos 5100 will be used in the Galaxy S10 5G in South Korea, but there’s not enough supply to also sell to Apple. 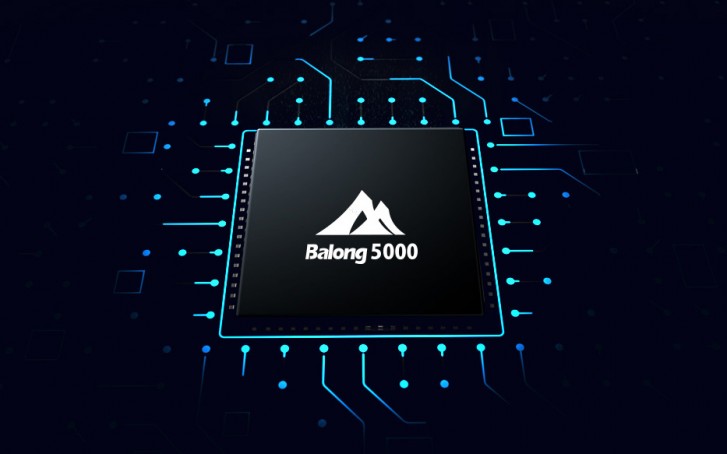 There are at least two other companies working on 5G modems (MediaTek and UniSOC), but analysts believe they won’t be able to meet Apple’s stringent requirements for its component suppliers. Plus it's unclear if they will have a working solution anytime soon.

Apple is reportedly working on its own modems, however it will need a few years to develop them. If no deal is struck to buy existing modems, the first 5G iPhones may come as late as 2021.

5g is mostly gimmicks now anyway, Apple was late in 4g game too, I am sure they will be fine about 5g

Yeah I second your opinion.. In fact I'm only on 3G when I'm using data and I stream Youtube just fine.. When I'm on wifi I'll revert back to 2G to save battery on my 4G phone.. If 4G is overrated then 5G is even more so.. Mind you even my home ISP h...

Ah, true. I wonder how they will deal with that problem. I have heard rumors of an iPhone XE in the works, possibly in between prices of 500 and 600. It could be a value proposition if done correctly, and perhaps could help sales flow