Huawei was banned from trading with US companies back in May this year, just to receive a temporary permit a few days later. The Shenzhen-based telecommunications giant had 90 days to trade with US partners and the reprieve is ending today.

According to Reuters, the US Commerce Department is expected to extend the trade license for another three months, and hopefully, in this time the United States and China will manage to reach an agreement in their ongoing trade disputes. 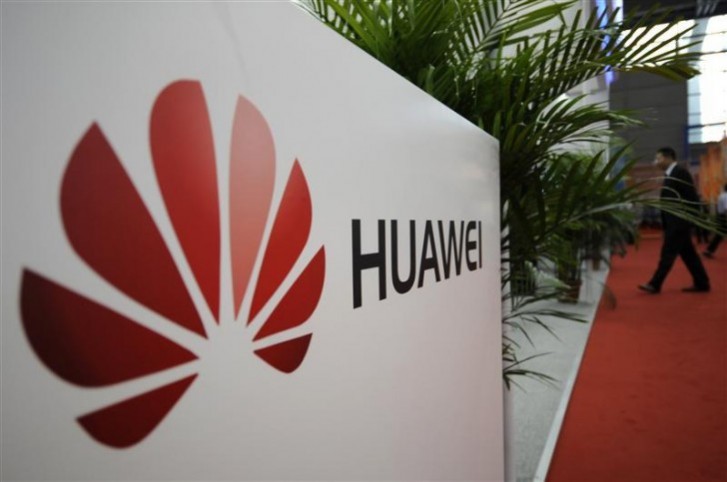 The agency quoted “two sources familiar with the situation” since none of the sides commented on the matter. Huawei is currently held as a bargaining chip in the talks between the two economic superpowers, with presidents Donald Trump and Xi Jinping expected to discuss the future of the company later this week.

According to Commerce Secretary Wilbur Ross, more than 50 companies applied special licenses to distribute to Huawei in the past three months. Out of $70 billion that Huawei spent for components in 2018, around $11 billion went to US companies like Qualcomm, Intel, and Micron, mostly for memory chips for its smartphones and 5G antennas.

Huawei and Micromax ink partnership for offline sales in India

Dual Camera first was LG Optimus 3D and HTC Evo 3D. And even that u cant call that innovation. The fact that someone is adding more modules is not innovation.

Well china can ban apple same way like US did with Huawei. Problem will be solved.

They may not all have been invented by Huawei , but before the P9 no one took Huawei seriously and everyone was sitting content in their own bracket . With Huawei competing for market share, and trying to address the biggest shortfalls of their devi...