Huawei’s New Year’s resolution for 2020 is to build out HMS, the Huawei Mobile Services. They aim to replace the functionality of Google Mobile Services as well as add new features, which will allow Huawei and app developers to be less dependent on Google.

HMS is made up of 14 services – 9 core and 5 “growth” services. These involve a Huawei account, which opens the door to the in-app payment system, message push and other functionality. 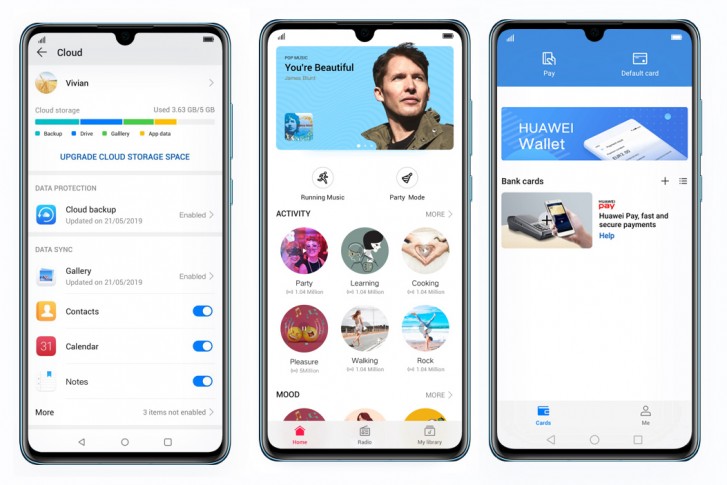 One of those features is Scan Kit, which supports 13 one and two-dimensional barcodes (think QR codes). The mobile payment ecosystem in China is largely based on QR codes while the West tends to use NFC. You can read more about HMS here.

Developers will be able to integrate the Huawei Mobile Services SDK and replace the Google SDK. As what happened in Turkey showed, there doesn’t need to be a trade war for a country to lose access to Google services.

Read sour grapes down below... and up too :D