Huawei might be having trouble selling its phones in the Western World, but it is performing more than impressive at home.

A senior executive has just boasted on Weibo that the Enjoy 9 Plus smartphone sold in 10 million units and the company is now ceasing production to prepare for the Enjoy 10 Plus. 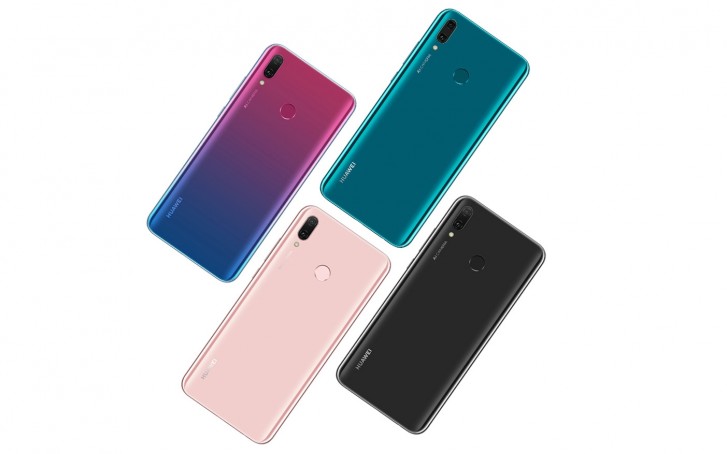 The impressive milestone is only for the Chinese market - it doesn’t account for the units, sold under the global name Huawei Y9 (2019). The device with model numbers JKM-AL00 and JKM-TL00 brings plenty of impressive specs for $200 - Kirin 710 chipset, a tall screen with Full Hd+ resolution and four cameras - two on each side. 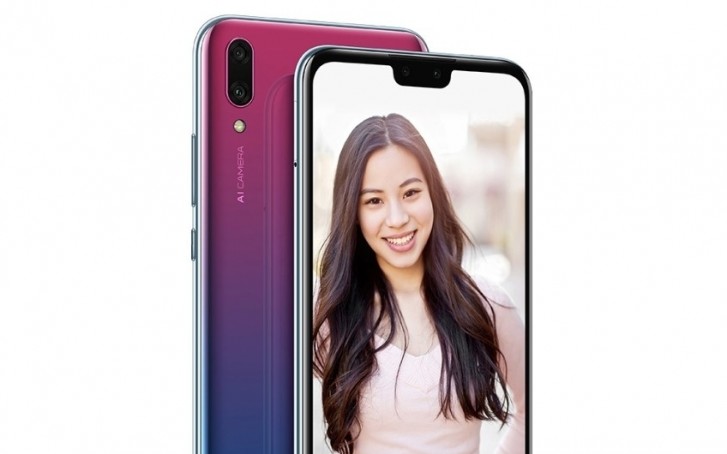 The successor Enjoy 10 Plus will be officially announced in two days during an event in the Chinese city of Xi’an. It will have three shooters on the back and a pop-up selfie camera and will be offered in four different colors.

...hmmm... most of the comments sounded bitter if not butthurt..not intended to create any kind of wars unnecessarily here because Im fully aware how's Chinese doing their businesses..But I will be pleased to read all comments if its based on factual...

In China a city with less than 3 million inhabitants is called a village in europe a metropolis.. it's a numbers game if a country has almost 2 billion citizens

Have you ever been in China. Well, go there to the best mall you find and then try to find a shop for non chinese brands. It is very difficult to find any sony, samsung, nokia, lg, lenovo (even though is chinese)... And then, you can't si...