Last month we saw a couple of ad banners that revealed the design and key specs of the Huawei Y9a. But now we get to know all about the Y9a as it has been officially unveiled by Huawei.

The Huawei Y9a is built around a 6.63" notchless LCD of 2400x1080 pixel resolution. Under the hood, the smartphone has a Helio G80 SoC and runs Android 10-based EMUI 10.1. But as is the case with other recent Huawei smartphones, this one also doesn't come with Google services support, and you'll have to rely on Huawei's AppGallery to download apps. 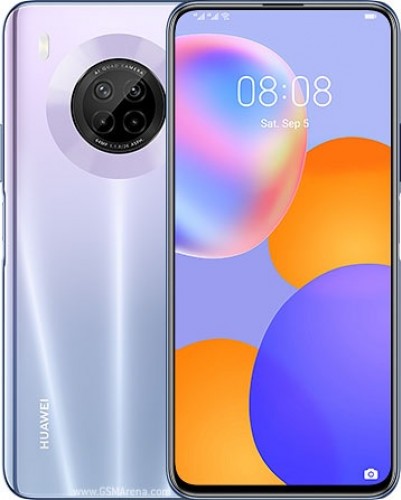 The Y9a has 128GB of expandable storage onboard, and there are two RAM options - 6GB and 8GB. The latter will only be available in Asia-Pacific, the Middle East, and some countries in Middle Asia.

For photography, the Huawei Y9a comes with a total of five cameras - a 16MP selfie camera mounted on a pop-up mechanism, and a quad camera setup on the back, which is a combination of a 64MP primary, 8MP ultrawide (120° FOV), 2MP macro and 2MP depth sensor units. The smartphone also comes with EIS Video, which will help you record stable handheld videos.

Fueling the entire package is a 4,300 mAh battery with 22.5W fast charging support, but Africa, the Middle East and some countries in Middle Asia get a 4,200 mAh cell with 40W charging support. 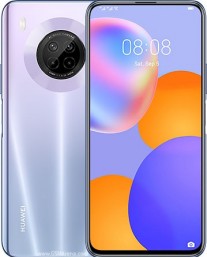 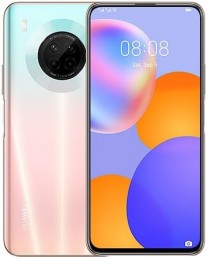 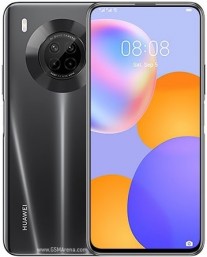 Other highlights of the Huawei Y9a include a side-mounted fingerprint reader, USB-C port, and a 3.5mm headphone jack. The smartphone has three color options - Space Silver, Sakura Pink, and Midnight Black. It's priced at $239 (€200) in Iraq and will be available for pre-order in the country from September 12.

8mp superwide is so old now.

The time has finally arrived for notchless display. Hope Redmi 10 pro comes with one. It either you are ahead or behind. You never can be at the middle.