iOS 12 - our hopes and expectations

Yesterday we briefly looked at how iOS has evolved over the past decade, so now it’s time to look forward to what comes next - iOS 12.

It may be stating the obvious, but iOS has changed almost beyond all recognition as it competes with its main adversary - Android, while meeting the increasing expectations of us, the users.

Under the hood things have evolved immensely. When the original iPhone OS was developed it had to only support only one device, the original 2G iPhone. Now it supports a multitude of devices including iPhones and iPads all with various screen sizes with different resolutions and aspect ratios while all being powered by a series of Apple A series SOC’s.

If Apple sticks to form, and we’ve no reason to expect otherwise, we expect iOS 12 to be announced at this year's World Wide Developers Conference (WWDC) which is scheduled for June 4-8 2018.

So expect Tim Cook and that silver fox Craig Federighi to take to the stage on June 4 and deliver the news.

During the past four years, Apple has released iOS to the public in the second week of September, either on Tuesday or Wednesday. So expect iOS 12 to be released to the public circa Tuesday 18 September 2018.

What can we expect?

I’ll start by saying that nothing is known about iOS 12 at the moment and everything that follows is the path that we would like to see traveled.

We'll hardly surprise anyone if we say that objectively iOS 11 has had its fair share of problems and issues. Given that, our overriding wish is such that Apple prioritizes clearing shortcomings, ranging from user interface issues, battery life, and performance problems. Given the weight of expectation for Apple to innovate though from users, shareholders and analysts alike, this is undoubtedly easier written than done.

This would also be the time to modify its development and release approach to ease the burden that it places on its engineers, having some smaller releases to smooth out the peaks and troughs would result in a higher quality deliverable. It's been speculated that we may even see this new approach manifest itself with the release of iOS 12. 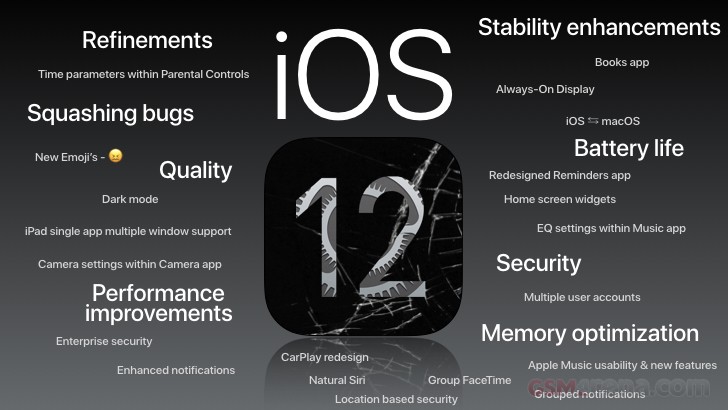 We can take hope that this isn’t unprecedented for Apple, as it has taken a similar approach with macOS in previous releases. Throttling back on the user-facing features and focus on lifting the hood and optimizing the core operating system.

Features could even be removed. With all the analytics that Apple collects from its iPhone and iPad users, we’d be amazed if there isn’t a subset of functionality/API’s that nobody uses.

During our recent long-term reviews of the iPhone X and iPhone 8 Plus we identified some bugs that take the shine of iOS, they can be viewed here and here respectively.

Given the above, we could leave the article here, but for fun let’s chew the cud on some additional ‘tent pole’ features.

Given the iPhone X’s OLED screen, we were amazed that a true dark mode wasn’t implemented in iOS 11. YouTube’s dark theme has been proven to liberate extra battery life on the iPhone X, and with expectations of a second OLED iPhone model joining the iPhone X2 (whatever designation it ends up with) then we expect this to be a sure thing. 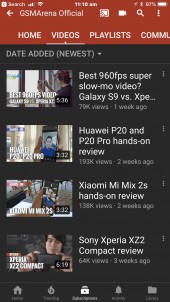 For those of us who prefer a dark color scheme at night, it would be a bonus if dark and light modes could be time-based - a la AppleTV.

Taking features that OLED displays offer to its logical conclusion, an always-on screen would not only provide parity with its Android counterparts but provide something genuinely useful that the iPhone has always lacked. That’s the ability to see if you have received a message or notification without even having to touch your phone.

Steve Jobs and Jony Ive's fantastic attention to detail and ‘clean’ designs results in removing anything deemed superfluous and thus a Notification LED was never going to be added to the iPhone. An always on display option, that doesn’t suck too much battery life would address this and just let us glance at our devices to see if we have missed a notification.

Earlier this year Apple responded to calls from investors that it's looking into the public-health crisis concerning young kids and smart-phone addiction. We’re optimistic that we’ll see the first signs of their response manifest itself in iOS 12.

Enhanced Parental Controls with time-based parameters with a higher level of granularity at an app level would be a great start.

With Apple’s once legendary ease of use philosophy we would like to see specific relevant settings removed from the Settings app to be quickly and easily accessible within the apps themselves.

It’s counterproductive when taking a photo to have to leave the Camera app and go into Settings>Camera to turn toggle the Grid, change Video formats and frame rates and to toggle Auto HDR. 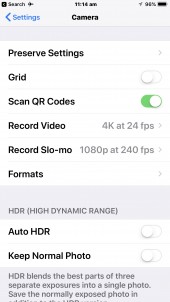 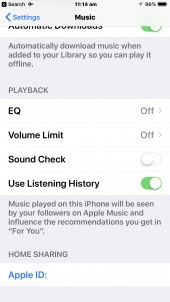 Often accessed settings for apps should be within the apps themselves

Likewise, with the Music app, to go into Settings>Music to access the equalizer. While we’re on the subject, we’d like to see a custom equalizer setting and some of the much proclaimed Machine Learning to enable a dynamic equalizer dependent on the headphones being used or the Genre of music being listened to and so on.

Long overdue and while Control Center has provided a subset of this functionality, Music playback, for example, you only have to look at any Android phone to see what advantages that this offers. This has to be balanced with battery life considerations.

Having accepted that the Notifications screen now looks like the Lock screen (still not 100% sold with that one), we’d like to see additional options to group Notifications by an app in addition to time and day.

After many iterations of Control Center we think Apple has nailed it with iOS 11, at least on the iPhone. Everything is on one page, with 3D touch being used to significant effect and it can be customized.

Providing developers with an API so they can add their Controls would be the icing on the cake.

Countless column inches have been written regarding Apple’s squandered lead in this arena, and this could well merit a full article of its own. 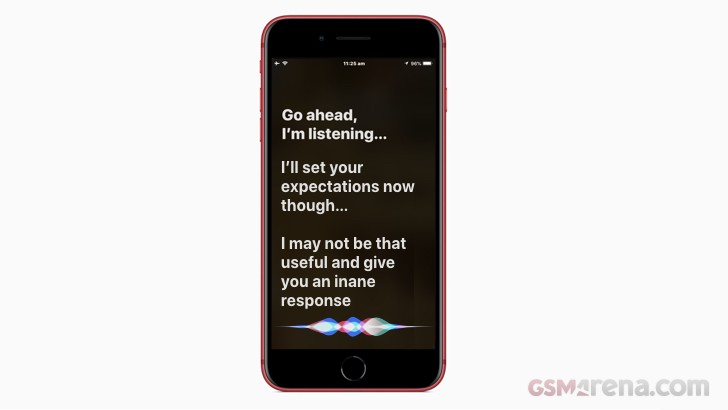 Suffice to say - Siri needs to be made more accurate and relevant while dropping some of its needless and annoying feedback. When Siri is used to set a timer when cooking, for example, the canned inane responses that you get back are as far from an attempt at Artificial Intelligence as you can get.

With iOS 11, Apple has further enhanced the iPads user interface to better support the use cases for this device. With iOS 12 we’d like to see this taken even further.

The new multi-tasking UI and drag and drop are great additions which we’d like to see joined by single app multi-window support across more apps when working with multiple documents.

Here’s a list of the little fish that could be added.

Of course, some things will be a given so expect:

We won’t have to wait long now as we’ve got only two months to go until WWDC 2018 which we’ll be covering.

Any features that you’d like to see? Sound off in the comments section.

that is just it my friend. same OS and devices. older devices get care also. android can't even maintain update for a full year...lol

Stop writing nonsense and get some proper reading, you embarrassing yourself