The iQOO 9 and iQOO 9 Pro unveiled a couple of days ago will go on sale in China starting next Wednesday. iQOO didn't confirm the international availability of the lineup at the event, but its Indian branch has revealed that the iQOO 9 series "will be launching in India soon."

The Indian division hasn't divulged the launch date of the iQOO 9 series yet, but in a press note sent to the media, the company said that Krafton's Battlegrounds Mobile India Series finals will "highlight the upcoming launch of iQOO 9 series in India."

The finals will begin on January 13, so expect to hear more about the iQOO 9 lineup's India launch next week. 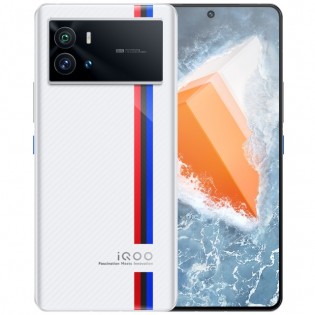 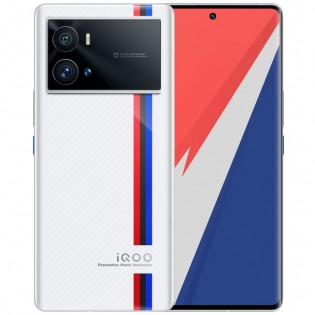 While we await more information about the iQOO 9 series' India launch, you can read our announcement coverage of the iQOO 9 lineup here to know more about it.

vivo V23 Pro in for review

I purchased the IQOO 7 (Legend) a few months ago and did the very same thing you mentioned. I deleted/disabled/uninstalled all unwanted/apps/notifications on day 1 and as a result never had any of those annoying ads/notifications ever.

Xiaomi, OnePlus and Realme for example are more popular in India than China. Probably Oppo and Vivo have India only behind China in volume of their sales.