The launch of vivo’s X60 series is scheduled to take place on December 29 and the teasers keep on coming. The latest ones include more detailed product images of the X60 and X60 Pro as well as a promo video showcasing the main 48MP camera’s stabilization and night prowess.

The vivo X60 is expected to sport a triple-cam setup headlined by a 48MP main camera with f/1.6 aperture alongside a 13MP ultrawide snapper and 13MP portrait shooter. The X60 Pro adds an 8MP periscope module with 5x optical and up to 60x digital zoom. The Pro also gets an f/1.48 aperture for the main 48MP sensor. Both models will feature vivo’s second-generation micro-gimbal stabilization and Zeiss branding. 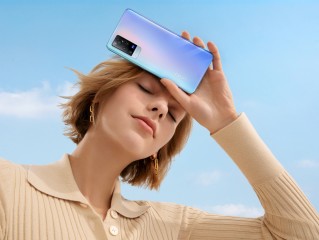 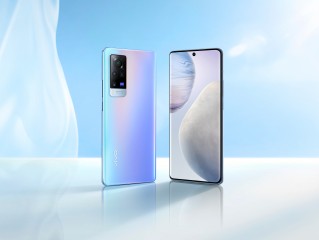 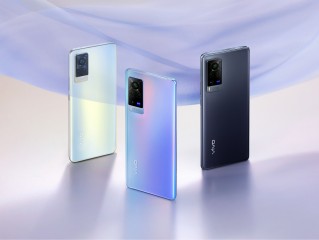 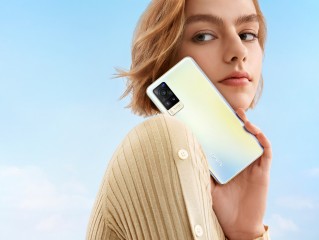 The X60 series are also touted as vivo’s lightest 5G phones and will debut Samsung’s Exynos 1080 chipset as well as vivo’s all-new OriginOS based on Android 11.

"Higher f value does not necessarily means the diameter of aperture has increased." Are you re-defining the laws of physics and the terms governing photography? Or are you just breaking bad?

And yet, all their promo photos were taken with Full Frame DSLRs. lol Huawei has great cameras, but their capabilities and real numbers are grossly exaggerated.