Last week we learned that Lenovo is gearing up to release two new midrangers with the Lenovo A6 Note and K10 Note on September 5 in India. The company already teased their appearance with some press images and now we have the full spec sheet in hand as the two handsets are listed on Flipkart. 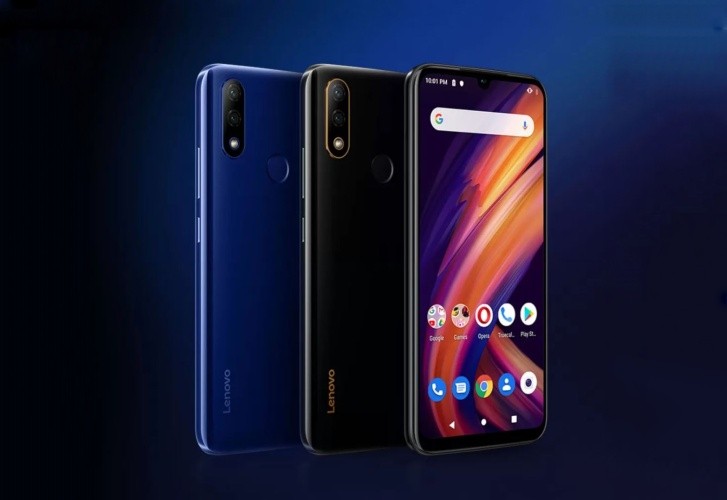 Starting off with the smaller A6 Note it brings a 6.09-inch HD+ LCD display with a waterdrop notch for the 5MP selfie cam. Around the back we have a 13MP F/2.0 main camera alongside a 2MP depth sensor, LED flash and a fingerprint reader.

Under the hood, the A6 Note packs the Helio P22 chipset paired with 2/3GB RAM and 16/32 GB storage, expandable via microSD. The battery is 4,000 mAh and supports 10W fast charging over microUSB. The phone also comes with a triple card slot which can hold two SIM cards alongside a microSD one. 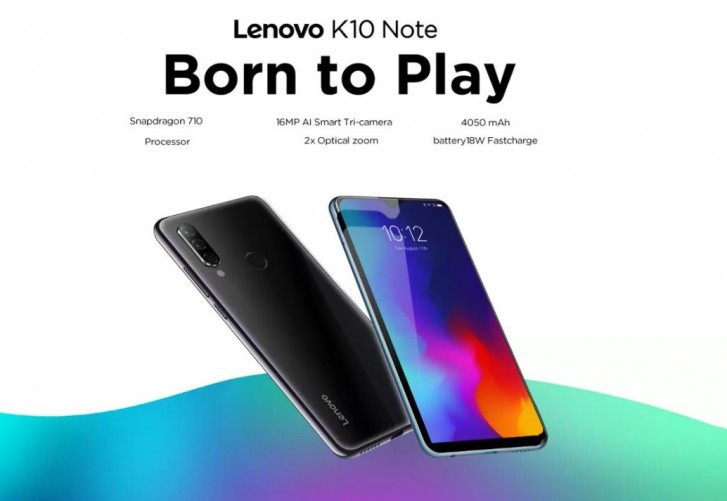 The Lenovo K10 Note moves up to a 6.3-inch FHD+ LCD display with a waterdrop cutout for the 16MP front-facing camera. It runs on the more powerful Snapdragon 710 SoC and also features a triple camera setup and fingerprint reader around the back. 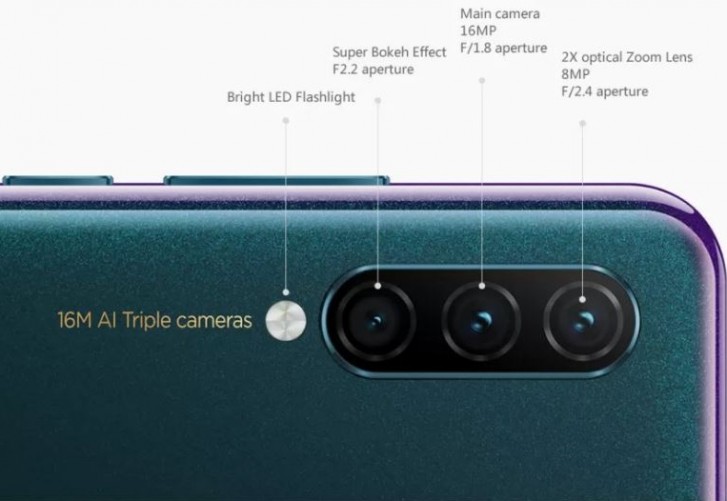 The main camera is a 16MP F/1.8 sensor, the secondary shooter comes in at 8MP F/2.4 and is capable of 2x optical zoom, while the third unit is a 5MP F/2.2 snapper. In terms of battery, we have a 4,050 mAh cell which supports 18W fast charging over the type-C connector. Lenovo is also bringing Dolby Atmos support for more immersive sound.

The only question mark that remains now is pricing. Rumors suggest that retail will start under INR 15,000 ($208) but we'll have to wait and see if that holds up. Lenovo will also bring its flagship Z6 Pro to India on September 5.

Lenovo K10 Note and A6 Note arriving on September 5

Yeah, but an official release in India is great because it means a proper global rom. Anyone who bought a Z6 Lite from China has known for a while now that the Global Rom Lenovo has installed on it is basically a beta version until the Global Launch ...

P2 looks like one-off , not even Lenovo engenders knows how good the phone really is