LG and Samsung also confirm not slowing down old phones

Apple admitted purposely slowing down old iPhones, with plans to keep on doing it. This wasn’t well accepted across the internet and major companies decided to dissociate from such practices. After HTC and Motorola’s announcement yesterday, today LG and Samsung also confirmed not tinkering with the performance of older devices. 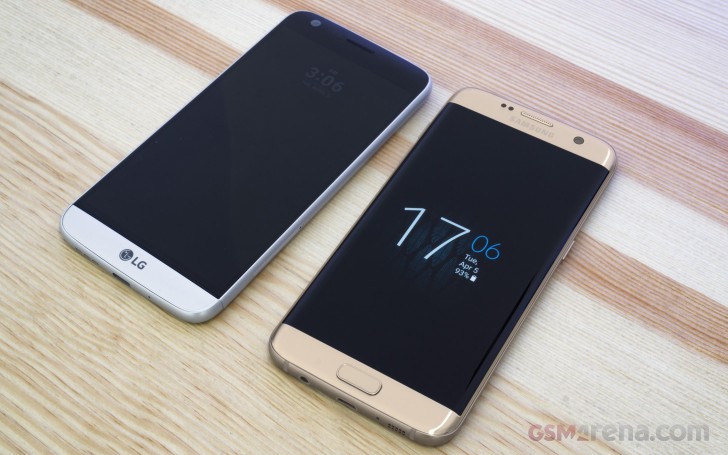 Speaking to PhoneArena, an LG representative stated they “never have never will” do such a thing, adding that the company cares what the customers think. The other Korean manufacturer provided a longer answer:

“Product quality has been and will always be Samsung Mobile's top priority.” The spokesperson makes clear that the battery life of Samsung phones goes through multi-layer safety measures which include software algorithms. The CPU performance is not reduced through software updates to keep the battery lifecycle longer.

Don't forget that cheaper phones most of the time are made from budget-friendly materials.

Ever since Note 7 fiasco, Samsung are very touchy on the mention of the word "battery", like a weak nerve. What can be answered as "No, we don't slow devices with old batteries", instead becomes an essay of explanation as to how much they take c...

im not even complaining. hahaha! and it was just the plus version. not the "s+". and yeah it did lag like that before i reset the phone, otherwise i wouldn't think of resetting the phone in the first place (just think of the time i spent transferring...