The second quarter of 2017 just concluded and companies started publishing their preliminary results . Samsung already announced it is expecting a record-breaking Q2, while its main Korean competitor LG just announced that it expects its sales to reach KRW14,5 trillion ($12.5B), while its operating profit will stand at KRW664 billion or about $576 million. 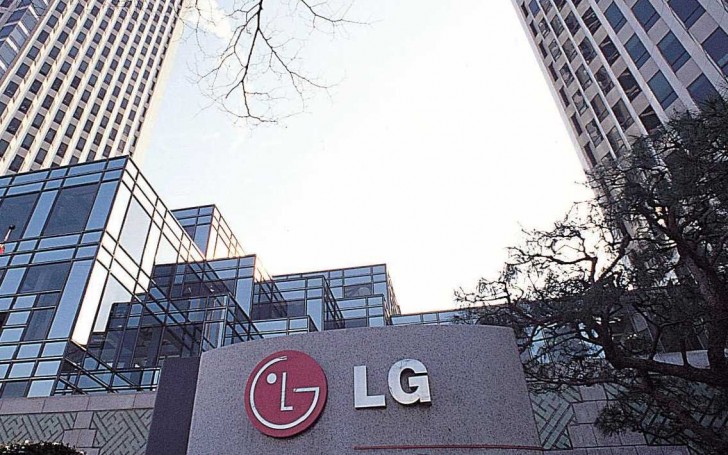 Sales for the three months ending in June slightly decreased from the KRW14.6 trillion posted for the previous quarter. The decline is 0.7%, but results compare favorably to the same period a year ago when sales were KRW14 trillion.

The final results including net profit and details by division will be officially announced by the end of this month.

G6 has older chipset so it does not support gigabit lte and bluetooth 5.0 that is not samsung's anyone can use it, screen lcd and led are different so you can't compare them but samsung amoled are the best, chipset after apple and kirin so that is 3r...

I feel bad for LG's mobile division. It's like they fall victim to poor marketing decisions. After the LG G5 flop last year, they tried to copy the success of the Galaxy S series by completely redesigning their flagship to match with Samsung's with t...