Samsung had an impressive first quarter of 2017, and the company is headed to an even better Q2 with more than 20% rise in both sales and operating profit. The company announced its earnings guidance for Q2 2017 where sales are estimated to be around KRW60 trillion, or about $52 billion. 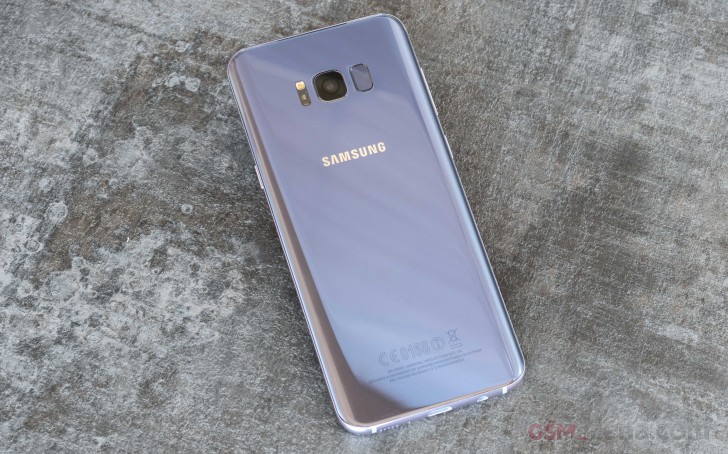 According to the press release, it is also expecting a record-breaking operational profit. The number stood at KRW9.9 trillion for January-March, and it jumped to KRW14 trillion or about $12.2 billion in Q2.

The numbers are certainly good news for Samsung. Q2 2017 is going to be the most successful quarter for the company ever, leaping over Q4 2016 and Q1 2017, the current most profitable quarters. For comparison, last Christmas sales were around KRW53 trillion, or about $46 billion.

The earnings guidance is coming after record-smashing sales of the Galaxy S8 and the Galaxy S8+. The reborn Galaxy Note Fan Edition was also launched, but sales will be accounted for the next fiscal quarter.

Speaking of semi jokes: do know that I only am lightly teasing you from time to time. Which models do you care for?

Maybe record profits will cause Samsung to release an S8 mini soon (with... don't hold your breath.. Android 8.0 preinstalled).