Samsung announced the sales of the Galaxy S8 and the Galaxy S8+ surpassed the 1.3 million mark in South Korea. The number amounts for around 12,000 new phones every day, smashing the company's previous records. 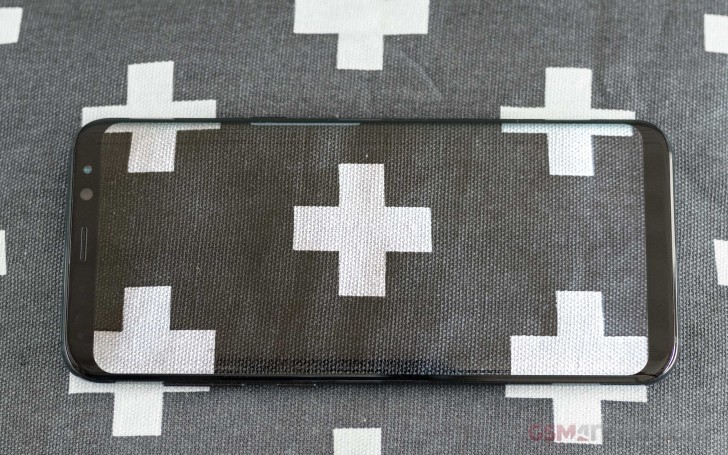 Samsung is planning to start selling Blue Coral and Pink Gold color options of the Galaxy S8 duo, along with the reborn Galaxy Note 7R phone. The company hopes these will persuade even more people to hit the shops now instead of waiting until September to see what Apple has to unveil.

yes, you're also right you can see now the oneplus5 with half the price of S8, has completely out performed the S8 in speed and ram management test, even when matching the screen resolutions. I know the SD on the oneplus5 is 0.1ghz higher tha...