CES 2019 is behind our backs, and we’re looking at the Mobile World Congress in Barcelona next month. Xiaomi already confirmed their presence, while Sony started handing out invites. Another big player that will be attending is LG, and according to sources from South Korea, the maker will introduce a foldable smartphone at the show. 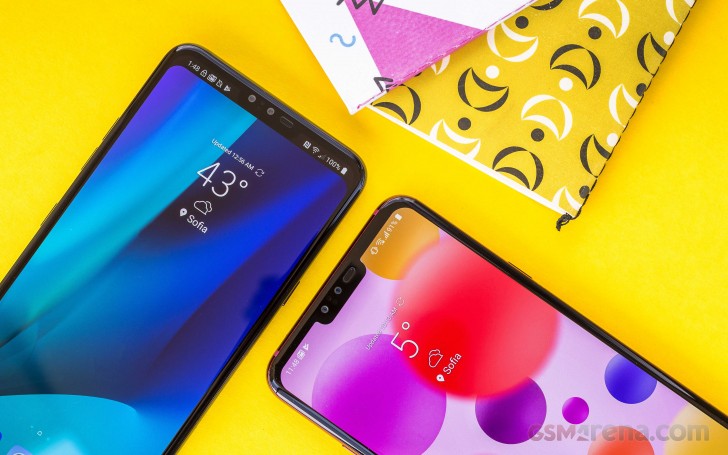 The new device will not have a flexible screen like the Samsung Galaxy F or the Huawei concept. According to a company representative, it will be similar to the ZTE Axon M, but with a thinner bezel, making both screens merge into one big display. The reason for this solution and not the flexible panel is the price - LG wants to keep the smartphone in the KRW1 million (less than $900) spectrum, instead of going for a KRW2 million phone (about $1,800).

The vice-chairman of LG said back at CES that the company is going for changes with the form factor to stay competitive and to keep its competitive edge. Korean sources also reveal the new device will have “touchless input” which will recognize hand gestures from 20 to 30 centimeters so that you can operate it in all situations. The technology will be available both to the G and V series, as well as the Folder phone.

The Foldable phone for LG is going to be extremely easy considering LG's history with foldable OLED Displays.

I never said that they would be practical if cheaper. Indeed they are garbage when they are overpriced (overpriced isnt same as expensive), bcs why would you buy something for as much as a car if you can get it for less than that, at least i am imply...