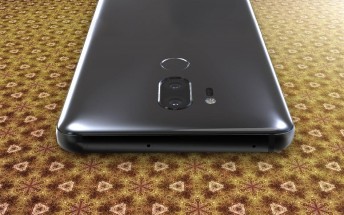 Info on the LG G7 is not available publicly, but some has come out from behind closed doors. The phone will allegedly use an M+ LCD, an RGBW panel that promises to cut power use by 35% thanks to dedicated white pixels. Its not a new idea, but previous implementations have been less than stellar.

That screen will have a notch, as seen in this leaked glass panel and also CAD-based renderings of the device itself. The notch will house the selfie camera, earpiece and ambient light sensor at least. In terms of size, were looking at a 6 screen with a taller than usual 19:9 aspect ratio. 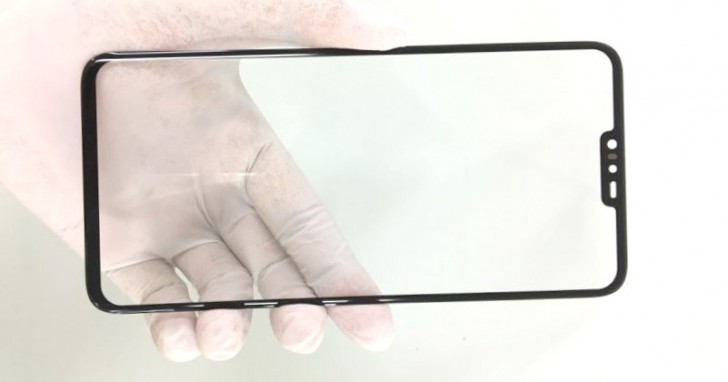 And as many other notched Androids, the LG G7 will have a chin below the screen. Unlike many modern Androids, however, it will have a 3.5mm audio jack on the bottom.

The new phone will push LGs AI efforts to the forefront with a dedicated button and a focus on Q voice and Q lens. The new flagship is expected to come with a Snapdragon 845 chipset hooked up to 4G of RAM and 64GB or for the G7 Plus model, 6GB/128GB.

CAD-based renders of the LG G7 (by OnLeaks and TheMrPhone)

Around the back, the dual camera will have 16MP + 16MP dual camera with an f/1.5 aperture to match the Galaxy S9 (its not clear if it will be variable, however). Theres no word on battery size yet.

The LG G7 is expected to be announced at the end of April and it should become available on Korean carriers in mid-May.

Olixar case renders show the LG G7, notch and all

XZ2 Premium has WRGB too... This makes easier to push brightness.

The funny part is, if they wete gonna hide the notch, theu should have just gone woth adding some bezel. At least they could put a better front-facing camera, better speakers and or more sensors.

Many cars looks so simular, do you say that is copy?