Another day, another LG smartphone deal. Whereas yesterday we told you that you could grab a V35 ThinQ for just $399.99 if you didn't mind that it was an Amazon Prime Exclusive device, today we have something even newer.

We're talking about the LG G8 ThinQ, still the Korean company's current flagship offering, launched earlier this year. The device is usually priced at $849.99 unlocked, but right now Amazon is holding a promo that's taking $350 off that price. So you can grab a brand new, unlocked G8, for just $499.99, and it's compatible with Verizon, AT&T, T-Mobile, Sprint, Boost, Cricket, and Metro. 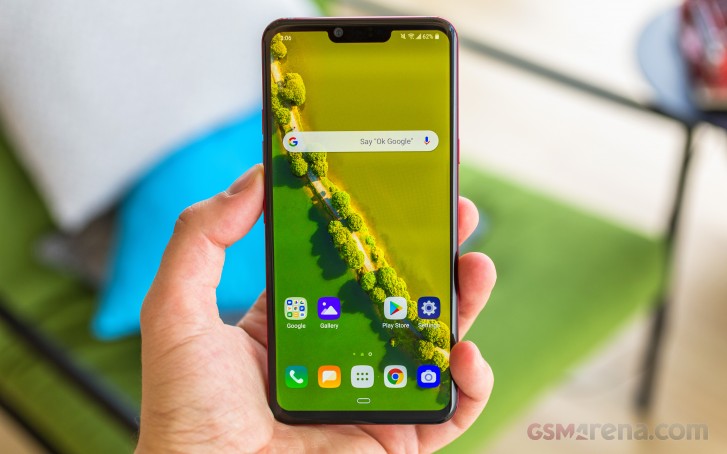 You also (obviously) get a US warranty on the purchase, but there is (unsurprisingly) a caveat, namely that this is an Amazon Exclusive handset. That means it will come with Amazon Shopping, Amazon Music, Audible, and Alexa pre-installed. Additionally, the assistant is always listening so you can just say "Alexa" at any time and it will follow your subsequent commands.

What on earth did LG think when they decided to not deliver this amazing phone to Europe? I'm still stuck with an old P9 as there is no other compact (up to 72mm wide) flagship spec phone with 3.5mm jack and without any camera bump (yes, that is impo...

Too expensive with LG bloatware preinstalled and no support for updates. Thanks no. For up to 199 dollars good price othervise even a Huawei Y7 2019 is a lot better devuice.