LG has just quietly updated its entry-level K20 which originally came out in 2017. The new version is actually running the lightweight Android Go Pie edition and will be available across Europe. 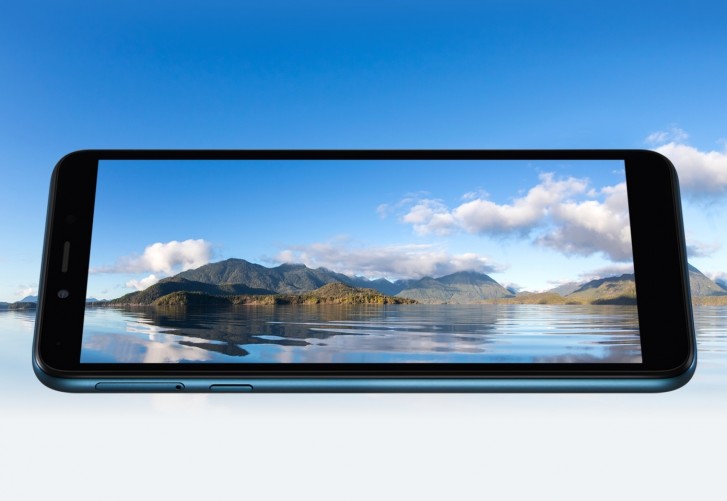 Upfront, we have a 5.45-inch 18:9 FullVision display with a resolution of 480 x 960. The selfie cam comes in at 5MP and features a flash for better portraits in low light scenarios. Going around the back we have a single 8MP F/2.2 shooter, an LED flash and the single loudspeaker. There isn’t a physical fingerprint reader on this one though. 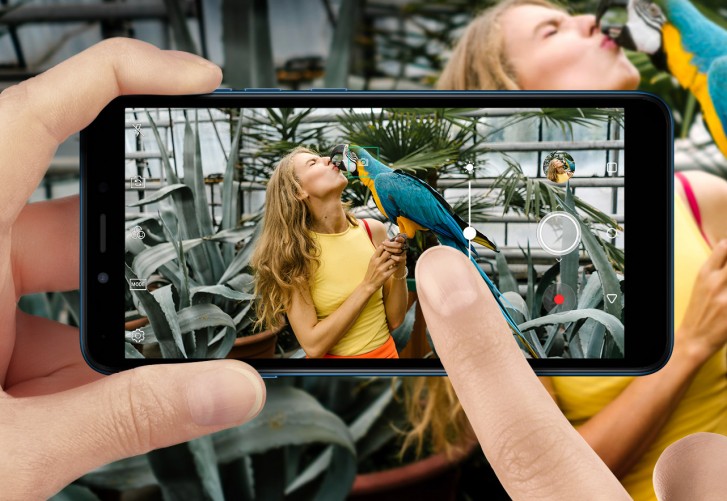 The LG K20 packs a Snapdragon 425 chipset paired with 1GB RAM and 16GB storage which can be expanded via the micro SD slot.

The battery capacity is 3,000mAh and charging is done via the dated microUSB port. The left side of the device houses a dedicated Google Assistant button while the top left houses the 3.5mm jack. The phone also features MIL-STD 810G certification for durability. 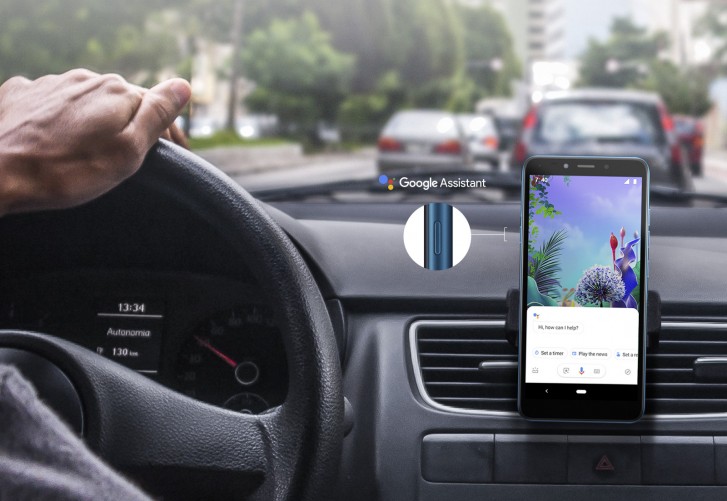