According to BusinessKorea, Vietnam’s Vingroup Co has put the most attractive offer to buy LG’s smartphone business. The company accounts for 14% of the market capitalization of listed Vietnamese companies. It has a diverse portfolio of businesses with hands in various industries including hotels, real estate, distribution, cars, smartphones, and land development. The company already produces smartphones for LG under ODM contract and is the top third smartphone manufacturer in Vietnam behind Oppo and Samsung. 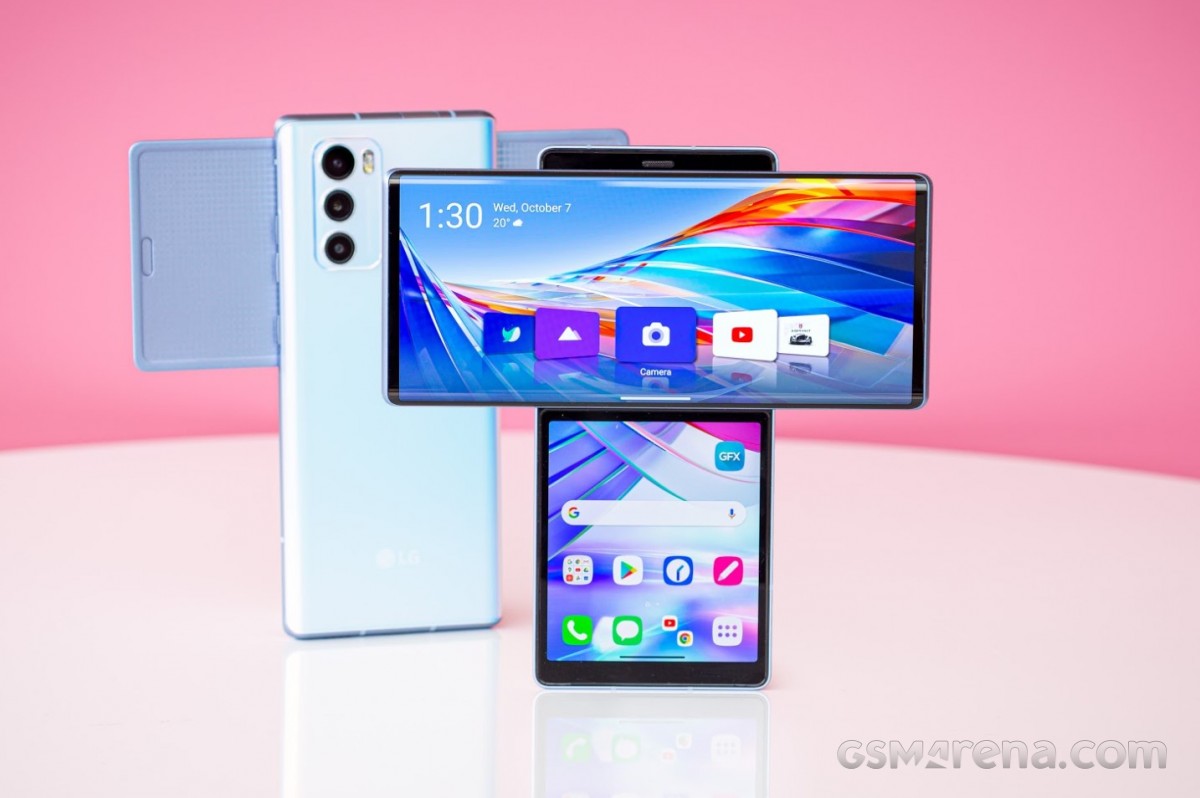 Recently, LG sent an internal memo that foreshadowed imminent major changes to the mobile division including “sale, withdrawal, and downsizing of the smartphone business.” This does not bode well for the company’s recently teased LG Rollable with marketing date set for this year. The LG Rollable’ s future is now uncertain with this week’s news.

LG might pull out of smartphone business after all

LG isn't giving up on smartphones

Sad they had the best audiophile dacs of any phone and could compete with even $1000 dedicated dacs. Hope the new boss keep QuadDac in their phones and the headphone jacks.