According to a report in Yonhap News quoting local analysts, LG has sold three million G2 smartphones globally since the device's launch. The latest sales number is higher than the previously reported two million units sold by the Korean manufacturer. 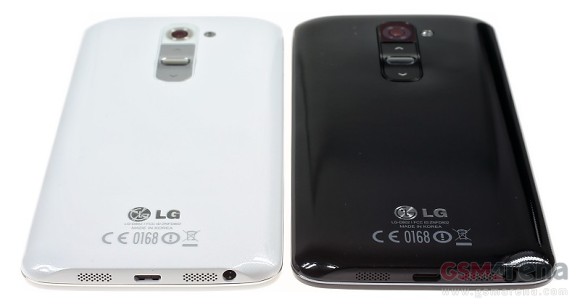 One million LG G2 units were sold between August and September - hot on the heels of the flagship's New York City launch. The remaining two million devices got into customers' hands in the last quarter of this year. Out of the three million units, 900,000 are said to be sold in LG's home market in South Korea.

While three million units is undoubtedly a stellar sales number, LG still has a way to go before it reaches its targets for the G2. Back in September, LG announced its intentions to sell 10 million G2 units.

exactly im about to say the same hahahaha Life's Good.