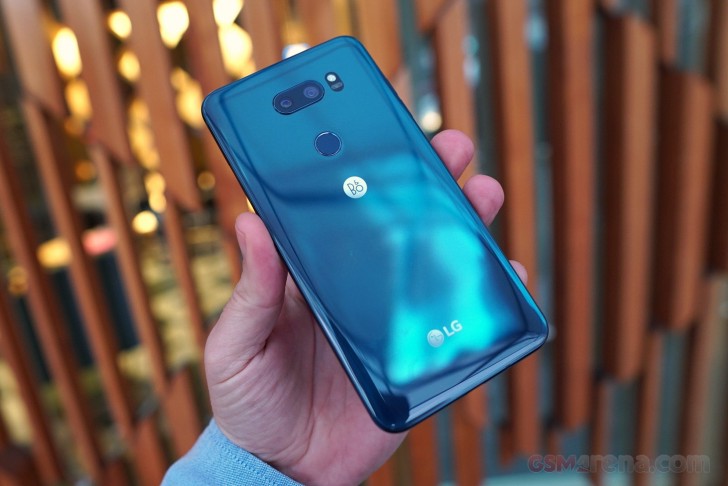 According to Android Headlines, the phone will stick to a 6” OLED FullVision panel with QHD+ resolution. However it will up the resolution of its wide-angle from 13 MP to 16 MP keeping the f/1.9 aperture lens in front of it. Google Lens support and the AI capabilities for scene recognition that got introduced at MWC 2018 will naturally be on board too.

There is no info if memory will be changed - as per current rumors, the V30S has 6GB RAM, plus 128 GB storage with a version that has the same RAM and twice the storage, available as the LG V30S+ ThinQ. 32-bit Quad DAC also stays the same, but far-field voice recognition now goes up to 17 feet/5 meters. 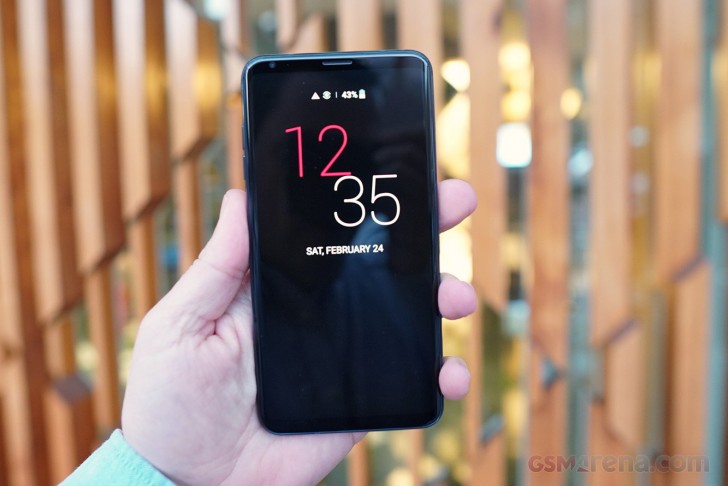 LG already launched a V35 in some markets, but that was merely a different name for the LG V30. That should cause even more confusion should the V35 ThinQ launch with that exact name.

Please put bigger sensors on the camer.Mega pixels is not everything.. eg. 1.4micron sensor would be nice.

They do not need four cameras. They need more money into the two or three

The design for the V30 is solid. They just need to tweak a few aspects (stereo speakers, factory tuned display,leaner UI tweaks, better update support with a count down timer or app to monitor the status of the update process, a four camera array and...