US-based carrier Verizon rolled out the Android Pie update for the LG V40 ThinQ units on its network last month, followed by AT&T two days ago. Now, one more American carrier - U.S. Cellular - has released the latest version of Android for the V40 ThinQ.

The firmware is rolling out over-the-air and carries version number V405UA20A_02. And, in addition to bringing in Android Pie features, it also brings along the two-month-old April 2019 security patch. 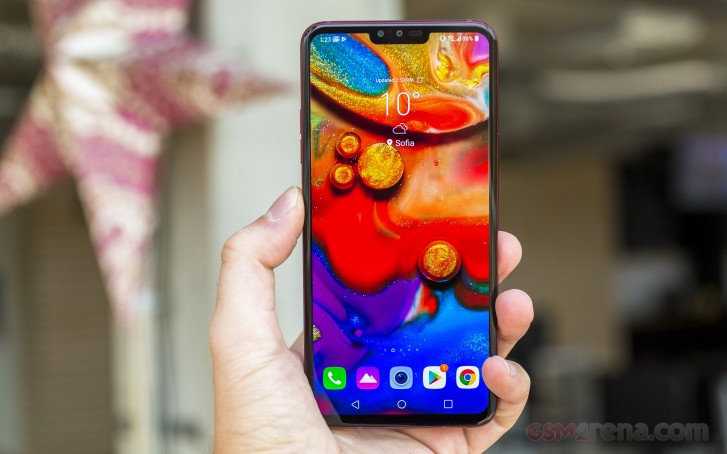 That said, the LG V40 ThinQ in South Korea is also updated to Android Pie. The build comes bearing version number V409NO20c and includes the May 2019 security patch instead of the April patch that the carrier-locked units in the US got.

The OTA should reach all the units soon, but those who can't wait can install the update manually through LG Bridge.