The LG Velvet 5G got the Android 11 update in South Korea in January, and now it's the Velvet 5G UW locked to Verizon's network that's getting a taste of the latest version of Android.

Android 11 for the Velvet 5G UW comes with version number G900VM20a and March 2021 Android security. The new build also brings a new UI and the usual set of Android 11 goodies to the smartphone, including chat bubbles. 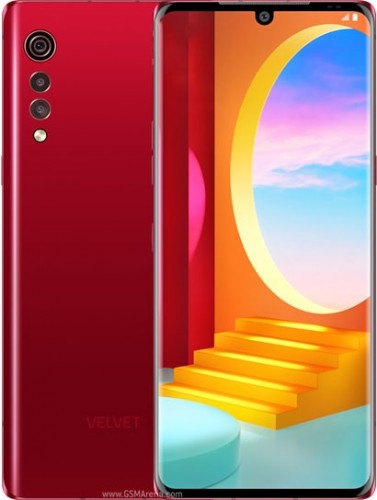 If you haven't received the Android 11 OTA for the Velvet 5G UW yet, you can try checking it manually by navigating to the Settings > About Phone > Software updates menu of your smartphone.

The Velvet 5G UW was announced last year with Android 10, and even though LG has promised Android 12 for a few phones despite exiting the smartphone business, the Android 11 update could very well be the last version update for the Velvet 5G UW.

LG will update select phones to Android 11, some will even get Android 12

I currently own an LG Velvet 5G through Verizon wireless, and although it states when it's utilizing the 5G Network due to my phone coming to a dead holt. IT DOES NOT WORK!!

Thanks I didn’t know it

UltraWideband (top version of 5G, the one that eats out your data plan in seconds)