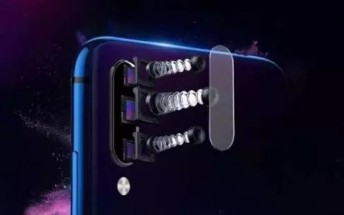 LG's W10 was outed yesterday by the Android Enterprise listing. This comes after Amazon India started teasing the upcoming LG W series earlier this month. The W10 is the first handset in that family to see the light of day, and its official launch in India will happen on June 26.

That is, if we go by this image which is purported to be a leaked invite for the grand event. The W10 will be affordable but still packing interesting specs, like a triple rear camera system (of which one is an ultra-wide shooter), a 4,000 mAh battery, Android 9 Pie out of the box, and a customizable notch. 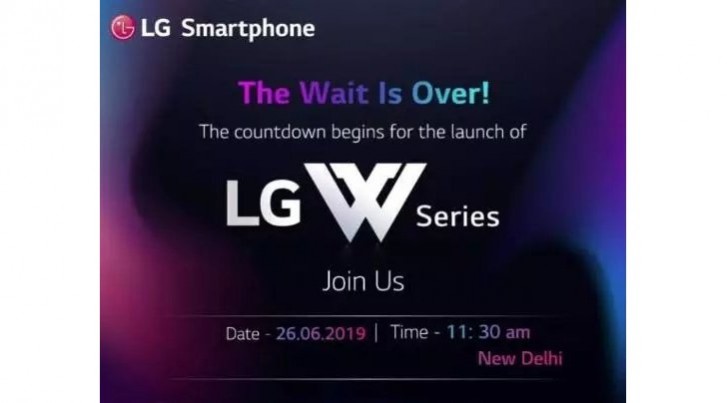 It will be powered by either MediaTek's Helio P60 or Qualcomm's Snapdragon 439, aided by 3GB of RAM and 32GB of storage in one version. It will have a fingerprint scanner and a 6.2-inch display. That's all we know about it so far, but the official launch is in only a few days, so stay tuned for that.