The LG V40 ThinQ event on October 3 may also bring a new Wear OS smartwatch – tentatively called the LG Watch W7. That’s the same watch we heard about way back in April. Things move slowly in the world of Wear OS, previously known as Android Wear.

That watch promised a 1.2” 360x360px screen, similar to the LG Watch Style (though perhaps an LCD instead of P-OLED). And it will use the same old Snapdragon Wear 2100, at least that’s what the old rumor said. Qualcomm has since unveiled the Wear 3100 and Wear 2500, so there might have been an upgrade along the way. 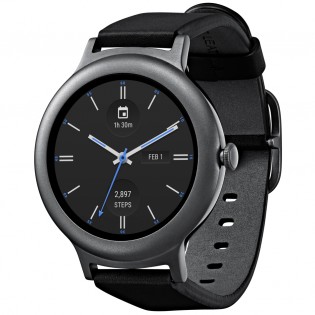 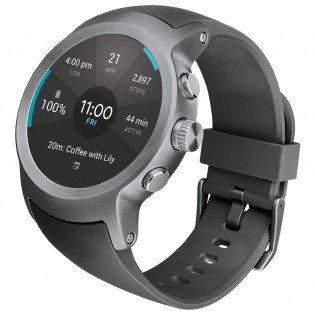 Those old rumors also said “no” to GPS and NFC, the presence of a heart rate monitor is unknown (the Style didn’t have one, but the Watch Sport did). Join us Wednesday next week to see if delaying the new watch half a year brought an upgrades to the rumored specs. And to see the LG V40 ThinQ, of course.

As a watch, i place battery life and formfactor above all consideration. I am bored of large fat watch, phone wannabes on the wrist. Lets see.