A new report from Korean outlet Chosun claims that LG has indefinitely put its V60 successor on hold.

LG was supposed to begin field testing the phone, codenamed Rainbow, at the end of February, aiming for a market release in March. The company has reportedly ceased communication with local carriers about the release of the Rainbow. 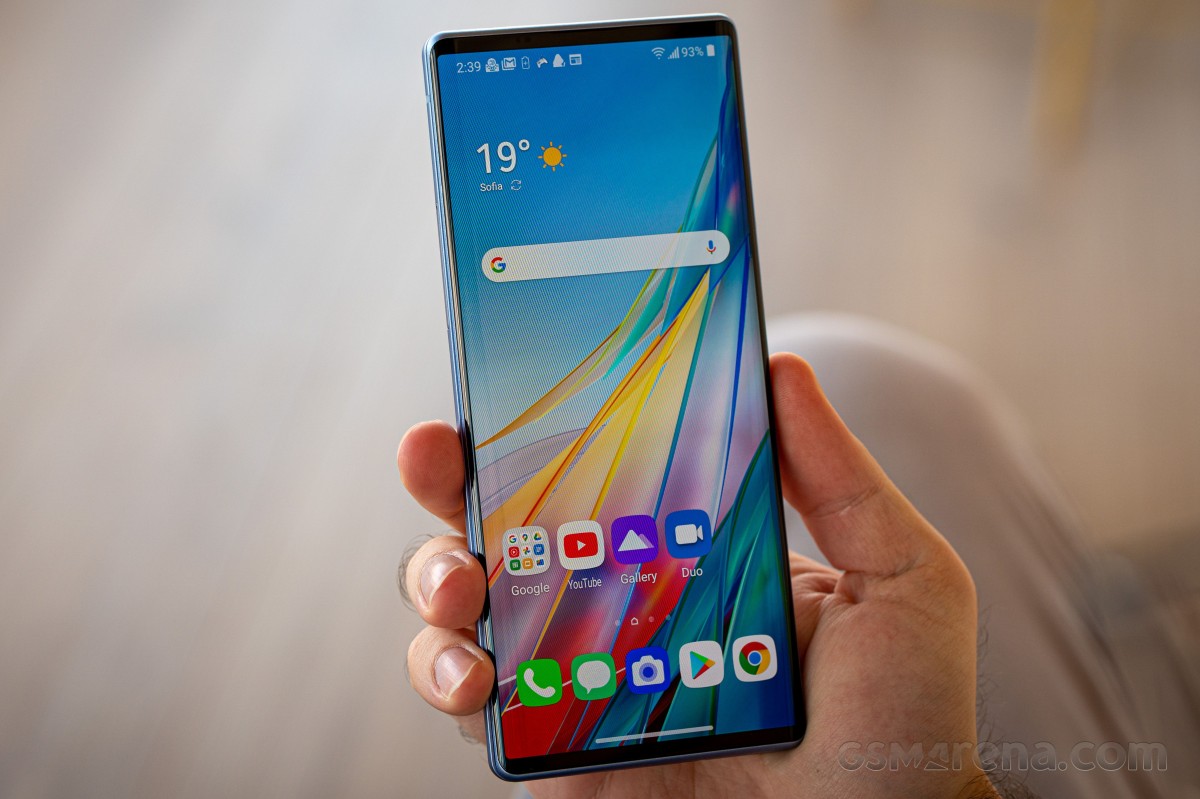 LG's Rainbow phone is rumored to be a traditional-looking smartphone as opposed to the Explorer Project rollable phone (which LG demoed at CES), that is expected in 2021. Rumor pointed to the Rainbow being the LG V70 with a Snapdragon 888 chipset and support for a stylus.

This isn't the first Korean report citing an LG phone being put on hold. Yonhap reported that LG has put its rollable phone on hold, a report which was subsequently denied officially.

Earlier reports have LG looking for a buyer for its fledging smartphone business. Turbulent times at LG Mobile, indeed.

You're right. With present devices they've sorted the quality in my opinion. The issue with LG phones right now is:- 1. Marketing: Retailers just don't wish to sell them, a customer goes through hell just trying to buy a LG. I wan...

I hope LG Will not shut down its mobile phones business..because LG phones have way more quality other than branded phones.. Just fight not only for your brand but also for the customer.. who wait for your truly quality phones.

Well, so long LG! V20 and V30 were great, I was hoping for a decent replacement for years, but you never did it... I hope you will not kill your TV's and washing machines! :)