MediaTek just shared its official revenue figures for June. The sum totals CNY 21.894 billion, up from CNY 18.37 billion in May. There are a few more numbers figures to potentially quote, but the report contains something arguably more interesting and exciting from a user perspective.

The document contains a few references to Meizu and MediaTek's Helio X30 chipset, which will release in the second half of 2017. This falls in line great with previous leaks that suggest the Meizu Pro 7 will run on the X30 chip and actually be the first device to do so. 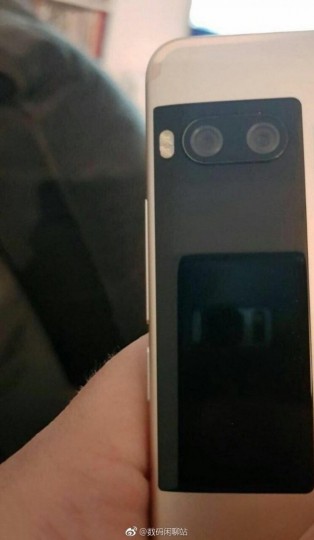 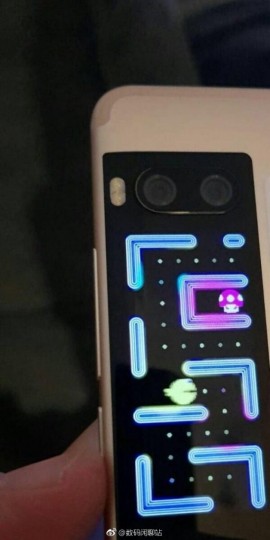 This gives fans yet another reason to be excited about the upcoming device, the other main attraction being the phone's secondary display on the back, which was recently revealed to be a fully-functional color LCD. As for other specs on the Meizu Pro 7, rumors seem to point at a 5.2-inch, 1080p main display, a dual camera setup on the rear, said to have two 12 MP sensors from Sony (IMX386 and IMX286). A 16 MP shooter for selfies, and a 3.5mm headset jack will also be available. Still no word on memory, though. 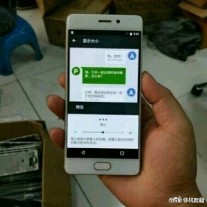 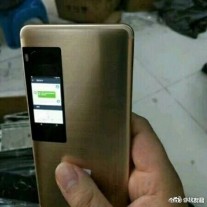 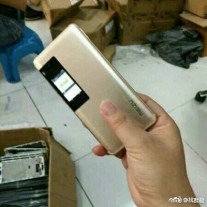 The Meizu Pro 7 second display will be a color LCD

you people are just puppets of Snapdragon, MTK is crap but not MTK with Helio, know what is the difference, plain MTK is the same as some low-end SDs while MTK Helio has matched up with Exynos and SD mid-range / high-end supported phones

It's worth it for its better reliability, performance, efficiency, and developer support.

LOL my brain goes numb and I just kinda zone out through the rest of the article.