The Meizu 16s appeared on TENAA yesterday with its images and a few of its specifications. Now, the TENAA listing has been updated with the full hardware details.

The Meizu 16s is listed with a 2.8GHz octa-core processor. TENAA doesn't list chipsets, but the clockspeed matches the Snapdragon 855, which also aligns nicely with previously leaked benchmark listings. 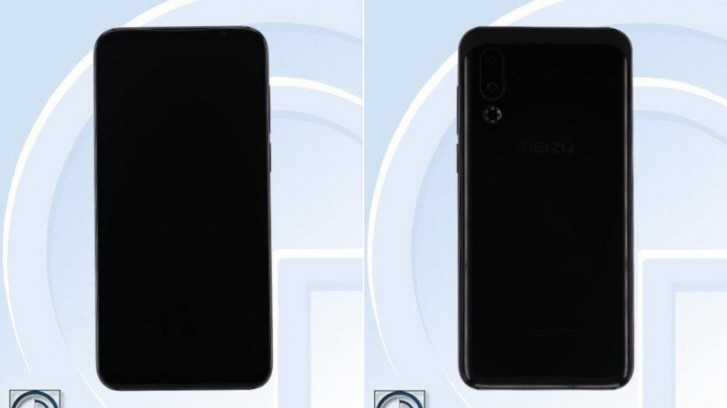 The chipset is paired with 8GB RAM, but according to AnTuTu and Geekbench, there will be another variant having 6GB RAM.

The smartphone will feature an in-display fingerprint scanner and have 128GB of storage. It will come in at least three colors - Black, White, and Gradient Blue - and ship with a 3,540 mAh battery with fast charging support.

Exactly. So it's still possible this thing has a jack

TENAA only provides information regarding the front and back of the smartphone. As for 3D renders, CAD is the one to go

Well we shall see