More than a month after Olixar revealed what the back of the Huawei P30 and the P30 Pro will look like, another case maker sort of confirmed the info and revealed the front as well. Spigen has posted five different cases for the flagships, revealing four cameras on the Huawei P30 Pro in a vertical arrangement along with a dual LED flash on the right. The vanilla P30 will get a vertical three-camera setup with the flash sitting below. 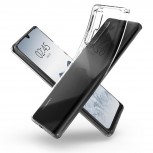 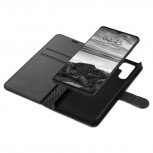 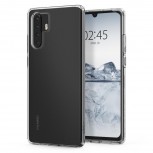 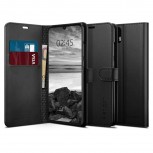 While renders from December showed the phones with a front, borrowed by an Oppo smartphone, this time it looks like Spigen is showcasing the real deal. We see a watedrop notch, similar to the Huawei Mate 20 and Huawei Mate 20X, thin bottom bezel, while the other three sides practically have none whatsoever. 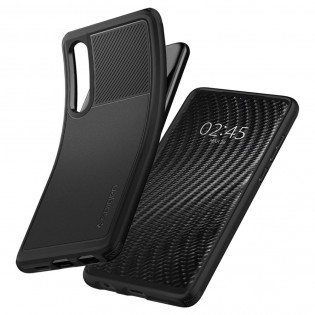 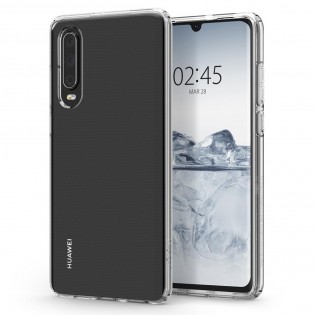 Interestingly enough, the front is pictured with the date March 28. Yesterday Huawei revealed that the P30 series will be unveiled in Paris at the end of March, so we might be looking at the actual launch date.

The maker is having an announcement at MWC 2019 and it looks like it will be all about foldable and 5G smartphones.

Source | Via (in Polish)

Our Huawei Mate 20 X video review is now up

If Samsung can retain the top spot after releasing essentially an 'exploding' phone in the media's eyes, then I'm sure Huawei can weather some bad press about spying. Unrelated, but I'm quite sure it's the case that's not doing the P30 Pro any f...

Really hope it will come with xenon flash

Seems like you are that lil kid who uses their phone to play snake or troll a friend with a fake account. Every lack of security is a problem for everyone we don't like any annyy photo or something to be leaked on the wrong hands, you speak for yours...