Moto X Pure Edition lands in the US on September 3, Motorola says

A few weeks ago Motorola announced the Moto X Style, its flagship smartphone for 2015. Back then the company told us to expect the handset to make it to the US sometime in the fall, but under a different name - Moto X Pure Edition.

All branding confusion aside, today the company has finally unveiled the actual release date for the new Moto X Pure Edition in the US: it's September 3. 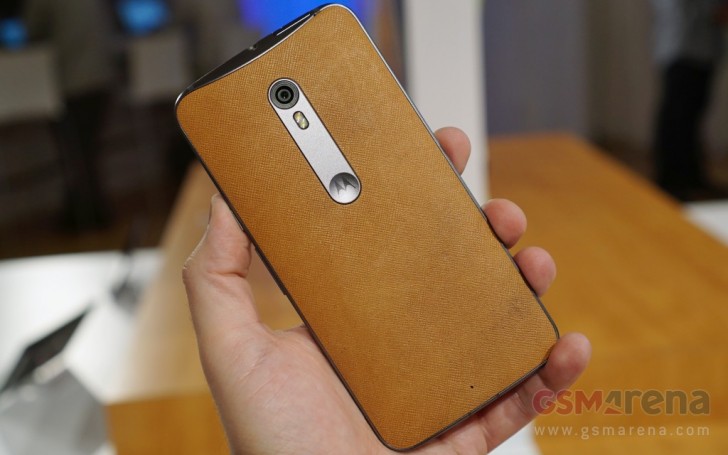 This has been revealed through a tweet sent out by Motorola's official account. Intriguingly though, it has since been deleted. So either someone jumped the gun and published that information too soon, or there's a slim chance it wasn't accurate - keep that in mind.

You'll be able to customize the device as you see fit using the Moto Maker service, and order one that suits your tastes. The Pure Edition will be sold exclusively online through Moto Maker, though it will be able to work with the networks of all the major US carriers.

This Moto X Pure Edition will start at $399.99, unlocked. You can make the price go up by adding non-standard options in Moto Maker during the order process.

Very interesting strategy of Google or Lenovo (I don't know which version comes from which company...) Previous MotoX about same speed with newest one but new model much more expensive. Nearly expensive as Nexus 6...

I have been waiting for this phone for many month now. Only to get uttery disappointed knowing that motorola dropped the AMOLED display what they were using in the 2014 moto X. WHYYYYY?? I cannot stare 0.3 lm / m2 blacks - I hate LCD. So moto X - bye...