Last month we learned Motorola is preparing to announce a bunch of new Edge branded smartphones codenamed Sierra, Berlin, Berlin NA, and Kyoto. Today, leakster Evan Blass revealed the last one will be launched as the Edge 20 Lite.

Additionally, Blass revealed that Motorola smartphones codenamed Lisbon and Saipan will be introduced as G60S and G50 5G, respectively. 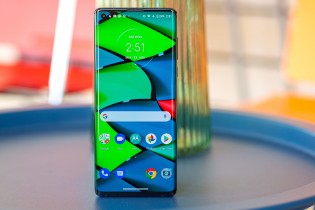 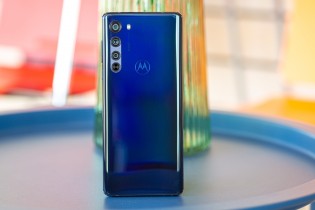 Motorola already launched a phone with the G50 moniker and 5G connectivity in March, but that one was codenamed Ibiza, and it's unclear how the Saipan will differ from it.

Blass didn't divulge any specs of the Edge 20 Lite, G60S, and G50 5G, but rumors have it that the Kyoto will feature a 16MP or 32MP selfie camera, while the primary camera on the rear will use a 108MP sensor joined by 8MP ultrawide and 2MP depth units.

It doesn't have a magnetometer