As promised, the Motorola Edge S is now official and on sale in China.

This is the first phone to claim the new Qualcomm Snapdragon 870. It's built on a 7nm process, has an 8-core processor with one Cortex-A78 core running at the highest-in-smartphone 3.2GHz. The Motorola Edge S naturally has 5G built in. You can configure the phone with either 6GB or 8GB of RAM, 128GB or 256GB (8/256GB) of UFS 3.1 storage. 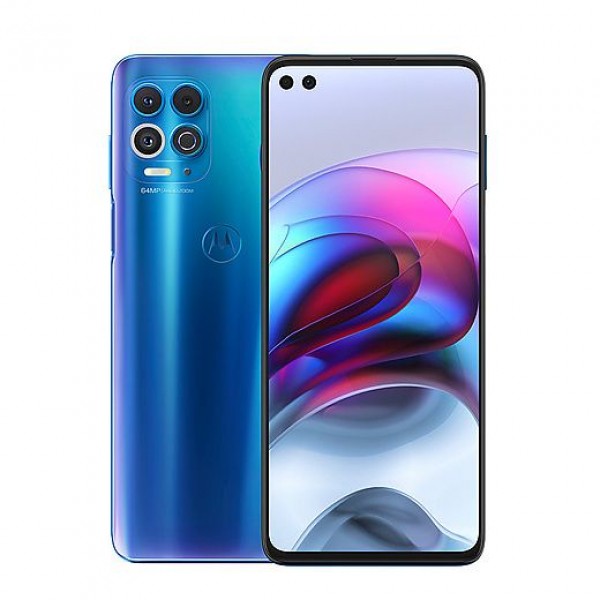 The display is a 6.7-inch 90Hz IPS LCD of 2520x1080p resolution and offers HDR10 support. It has two cameras built-into it - 16MP main and 8MP ultrawide. The fingerprint scanner is embedded into the frame of the phone.

On the rear there are four sensors in total. A 64MP main camera with an f/1.7 aperture and support for 6K video capture at 30fps, a 16MP ultrawide with phase-detect autofocus, a 2MP fixed-focus depth sensor and a ToF sensor. 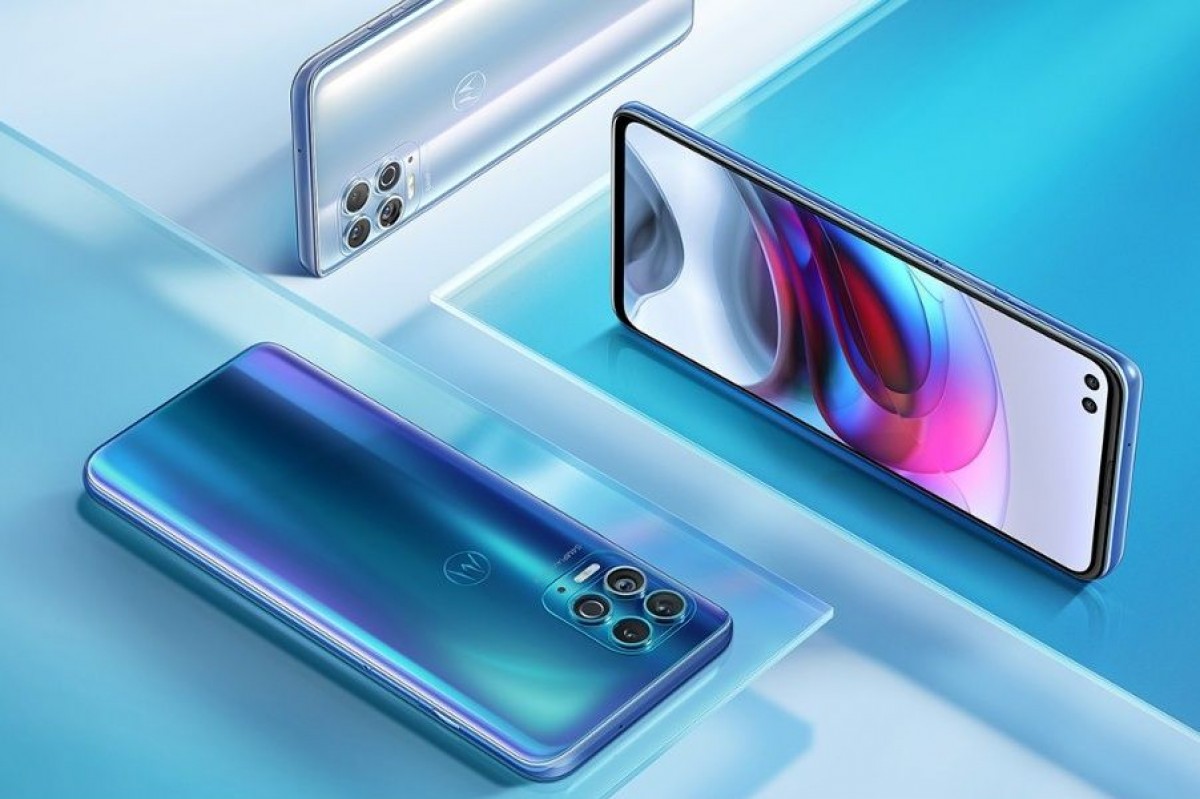 The phone is powered by a 5,000mAh battery with support for 20W charging with the provided 20W adapter in the box. The Motorola Edge S is IP52 splash proof, has a 3.5mm headphone jack and comes with a charger, preinstalled screen protector, cable and a case. 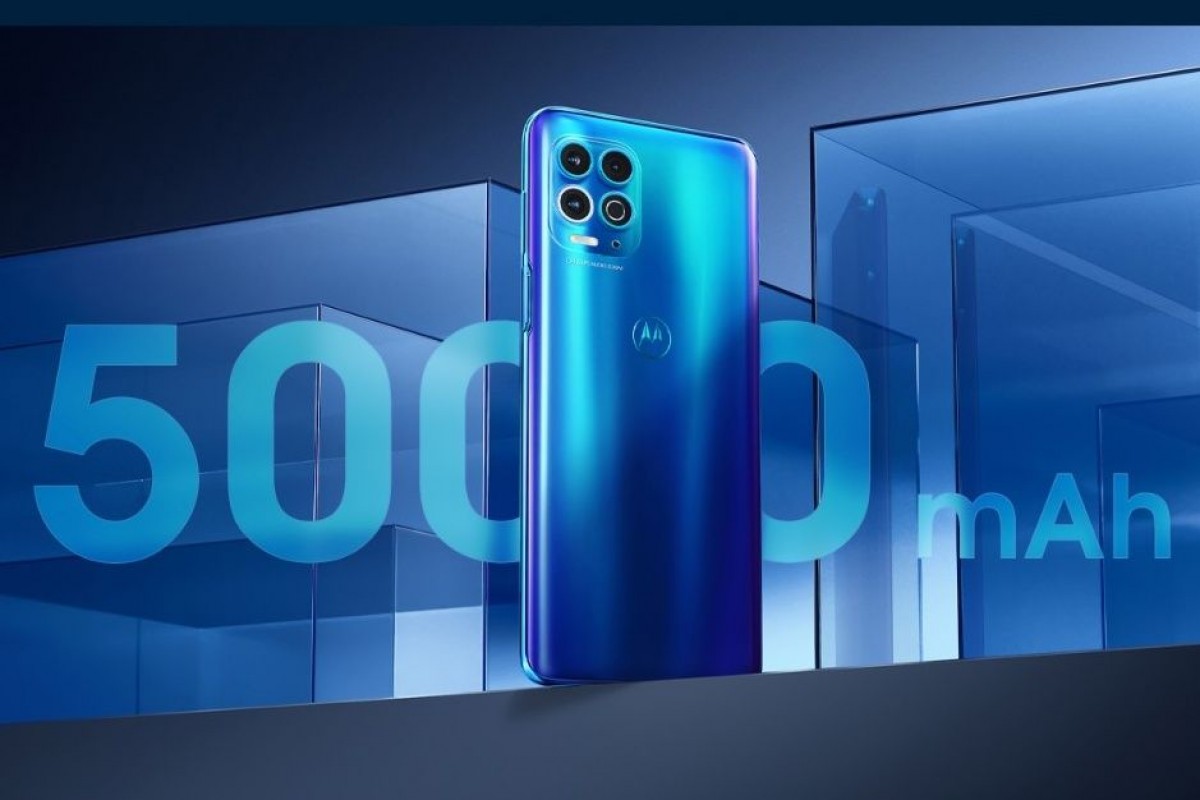 These days I'm still wondering why companies put in really bad camera sensors (like what can a 2mp sensor do) when they can cut off more of the price by using one superb sensor (like the pixel 4a). Other than that, this phone is an absolute stea...

and the battery will last more than 1 year :)