Motorola's Moto Mods are still a work in progress but at least Motorola is keen on keeping progress going.

The latest Mod is the Gamepad and it can turn a Moto Z-series phone into a portable Nintendo Switch-like console. 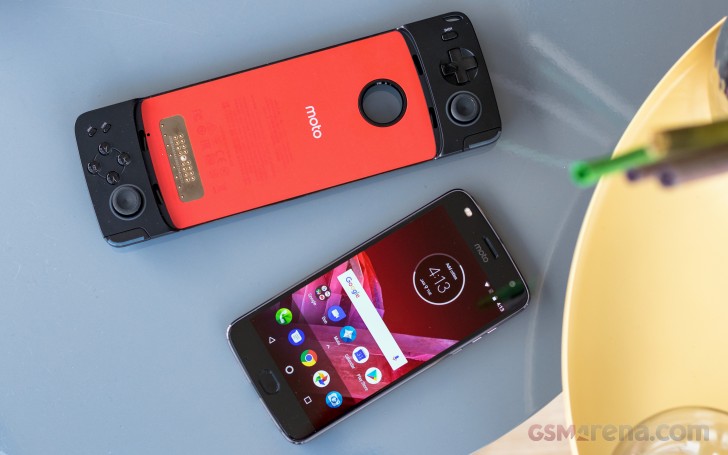 The Gamepad Moto Mod has all the controls you need - dual shock sticks, a D pad, X/Y/B/A buttons and dual switches in the left and right top corners. On the back there's a red symbol that illuminates during gameplay.

The Gamepad Moto Mod has its own power - through a built-in 1,035mAh battery - its own USB-C connection for charging and a 3.5mm headphone jack - but we found that using the Gamepad Mod in conjunction with wireless headphones on the Moto Z2 Play was a more enjoyable experience. 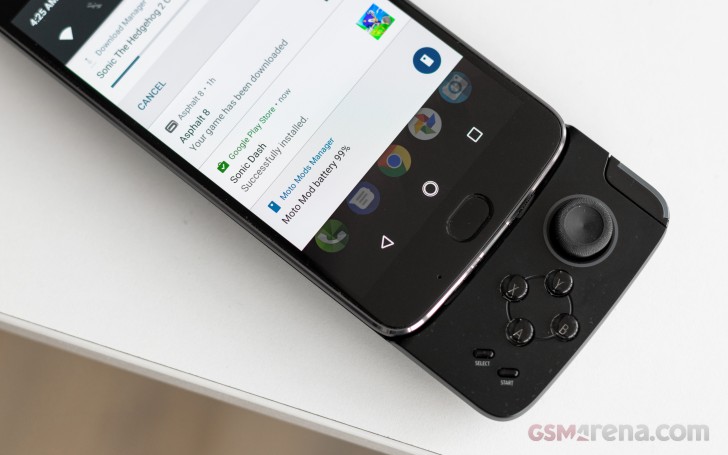 Speaking of the experience, the Gamepad Moto Mod works decently thanks to Android's controller APIs. Most games will be able to use one of the dual stocks and some of the buttons, not all. Then again the UI is also controllable, which is convenient.

There are some games that support a wider set of the Gamepad Moto Mod's controls but it's a hassle finding them. Motorola have a Moto Game Explorer app to help you with that, but it acts more like a list of games that work with a controller, than a curated list of games that use the controller to its full potential. 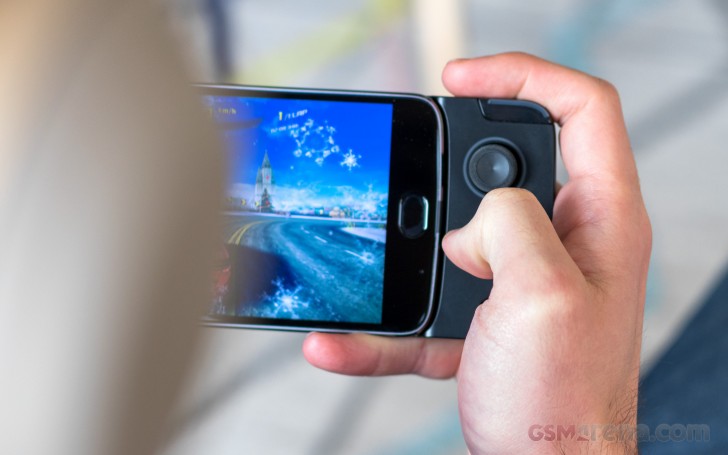 The games, best suited for the controller, are emulated games. There are a number of emulators out there - for Gameboy, Sega, PlayStation, etc - that let you customize any game specifically to the Gamepad Moto Mod and all of its controls.

Keep in mind that the legality of emulators is iffy at best. 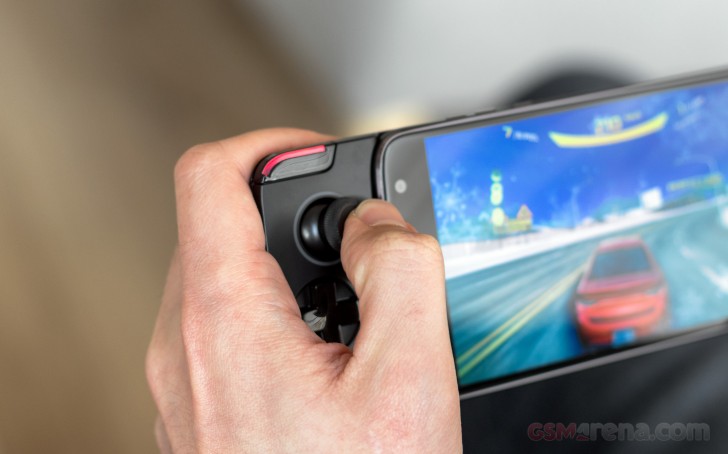 And even though most games will only recognize some of the Gamepad Moto Mod's buttons that's fine. The physical controls are intuitively laid out and comfortable for prolonged use. But most of all playing games with physical controls gives you an unrestricted view of your screen. 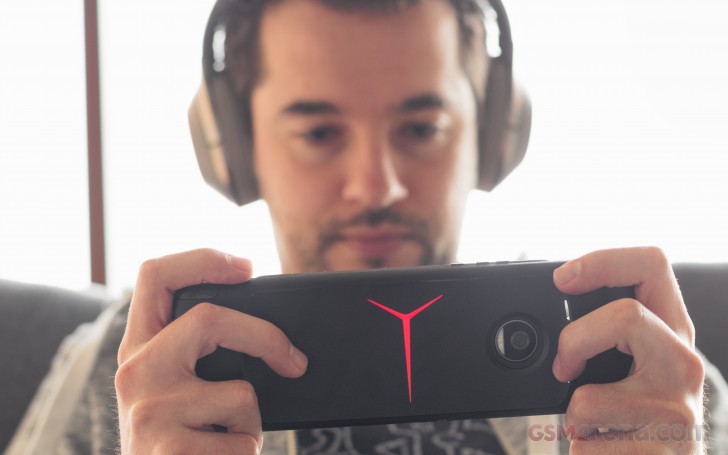 There are a few things holding the Gamepad Moto Mod back. Its exclusivity to the Moto Z series is the biggest showstopper. It's also big to carry with you all the time and it's expensive.

The Motorola Gamepad Moto Mod costs around €90 ($80 in the States, although at the time of writing it's discounted at $60). You could get Sony's wireless DualShock 4 controller for the PlayStation 4 for half the cash and it will work with your Moto Z smartphone (or any Android, for that matter). Not to mention the myriad of Bluetooth controllers for Android phones that come dirt cheap these days and even come with special phone mounts for convenience.

But none of these will work as seamlessly and lag-free as the Gamepad Moto Mod and none will fit your Moto Z smartphone as well either. 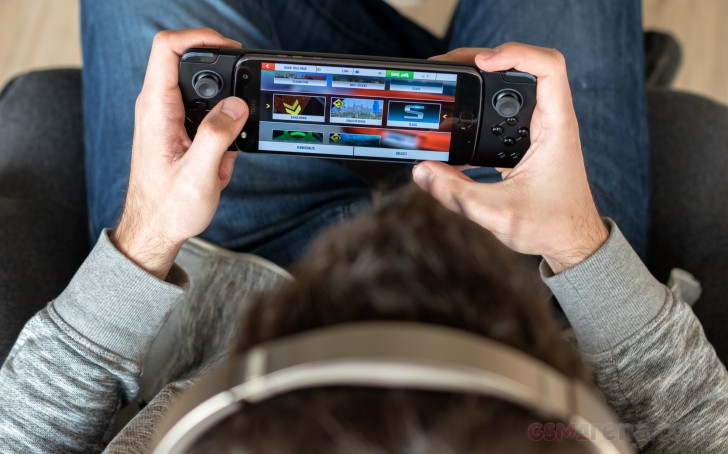 There's no denying that the Gamepad Moto Mod is the best Moto Mod we've played with (if you'll pardon the pun) but the only way we can safely recommend its purchase is either on a bigger discount (more than the current 20%) or if it comes bundled with a Moto Z2 Play or Force.

The ability to use the gamepad without the need for Bluetooth connection is the reason why I choose to buy a Motorola Z/Z2/Z3 phone as my next Android phone and I have no intention on replacing it. Once it's no longer working, I just simply buy anoth...

I actually through a way the idea of getting a moto with this gamepad because there are no upside buttons.

You can keep the phone and use it as a dedicated handheld forever until it breaks. No different than buying a gameboy z2 force should play up to gamecube/ps1 and maybe 2 fairly easily.