Usually the Sunday before Mobile World Congress (MWC) starts is filled with events from various smartphone makers announcing their new products. And this year will be no different. Nokia and Huawei have already revealed that they're going to hold press conferences on February 26, and now it's time for a third company to jump at the opportunity.

Motorola is going to have an event of its own in Barcelona on February 26, at 4:30 PM local time as you can see. The invite below has been sent to media outlets, and we expect at least one new smartphone to become official on that occasion. 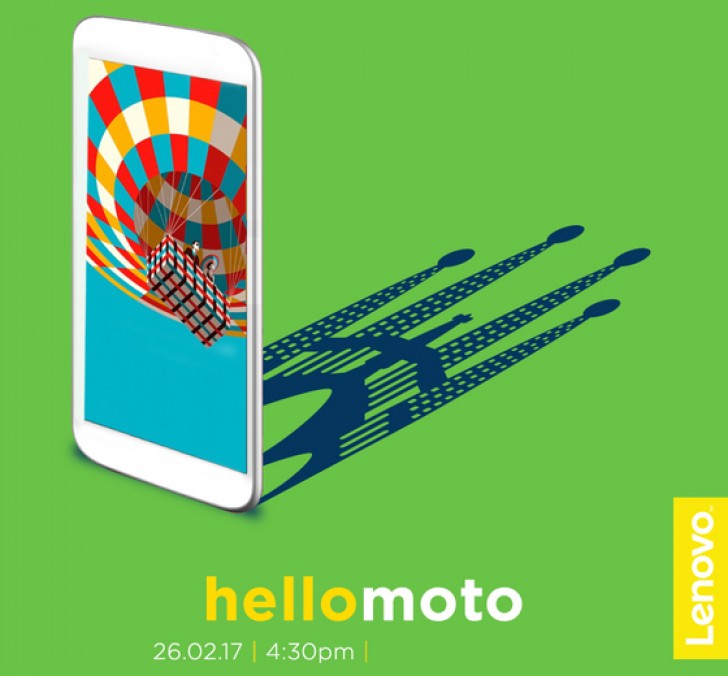 Judging by what's recently been leaking, the G5 series should be the star of the show. The G5 Plus has been seen already in hands-on images and was rumored to become available in March. That would fit perfectly with an announcement in late February, of course. This model will probably be joined by a lesser G5, if we go by Motorola's strategy last year. Who knows, there may even be a third G5 Play for the really budget-conscious.

I just HATED the Chiclet fingerprint button on the G4 Plus, what an eyesore!

Lol my friend should've waited for the G5 Plus instead of getting the G4 Plus, oh well the difference isn't that big anyway.

Yes and without the overpriced modular thing. I really like this g5 if it is the way it is in the leaks: - Better looking (finally a rounded fingerprint reader that follows the rounded style of the moto Line. - Better optimised screen body ratio....