Motorola will introduce the Moto Edge X30 next week as the world's first Snapdragon 8 Gen 1-powered smartphone. It hasn't detailed the smartphone's specs sheet yet, but a company official has shared a live image of the Moto Edge X30, showing off the slim bezels around its centered punch hole display. 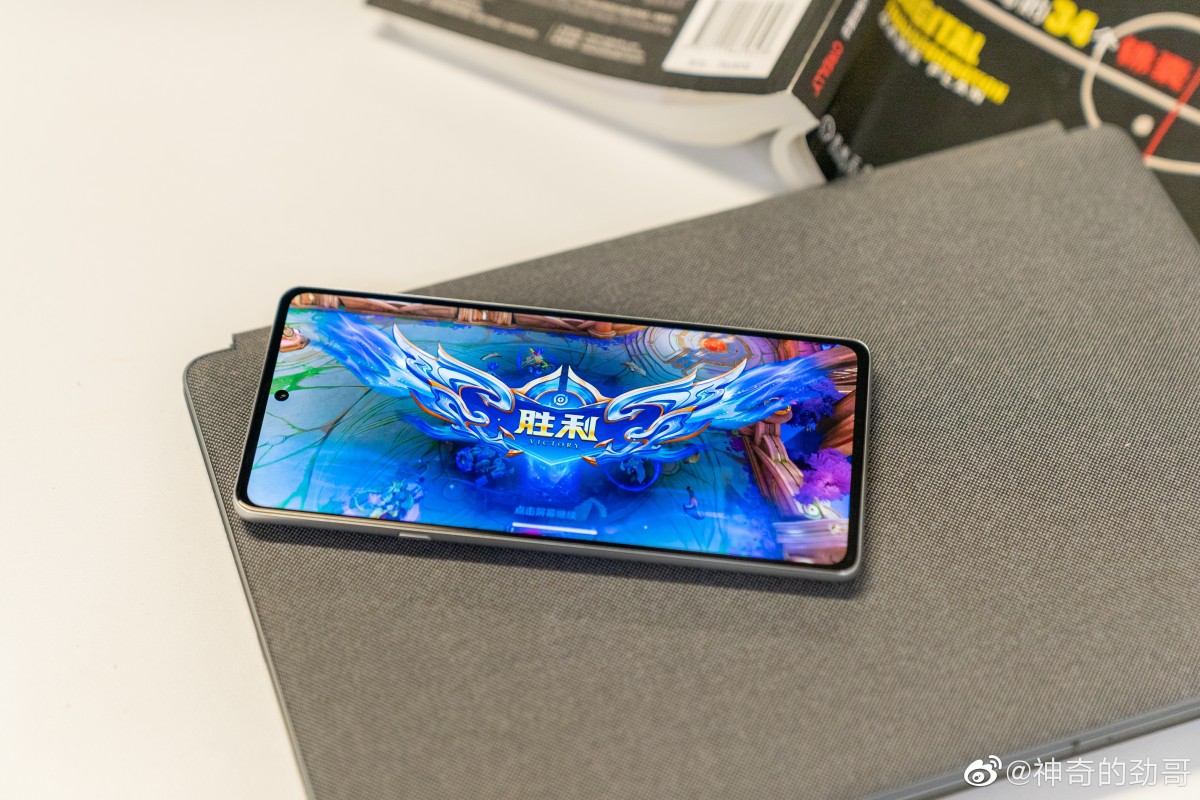 Motorola doesn't tell us anything about the screen size and resolution, but previous leaks claimed it will measure 6.67" diagonally and have FullHD+ resolution. Something that was also corroborated by reliable tipster Digital Chat Station.

Motorola hasn't shown us what the Moto Edge X30's rear looks like. However, leaked renders revealed the smartphone - expected to launch as Edge 30 Ultra outside China - will sport a triple camera system on the back panel consisting of 50MP primary (with OIS), 50MP ultrawide, and 2MP depth units. For selfies and video calls, you'll get a 60MP camera inside the punch hole, capable of recording 4K videos.

You can head this way to check out the Motorola Moto Edge X30's leaked specs. 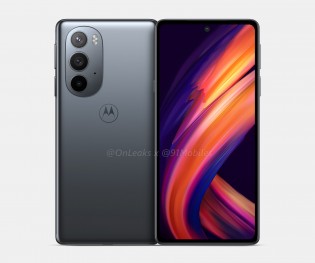 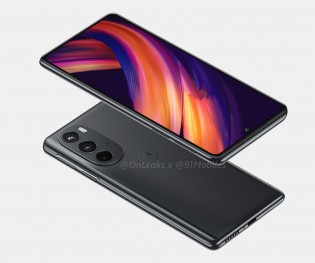 The Moto Edge X30 will be officially unveiled on December 9 and go on sale in China from December 15, but Motorola hasn't revealed when the smartphone will make its global debut.

Cool story, bro! not sure why we need to know what phone you're might buy.