Unlike the Moto G8, which felt more like a refresh than a real generational upgrade, the G9 Plus improves upon the G7 and G8 in almost every aspect.

The G9 Plus comes with a considerably more recent, and more advanced Snapdragon 730G chipset. It has a larger battery, bumps up the storage to 128GB, and gains a faster 30W charging. And as obvious by the Plus moniker, it also has a bigger display, too.

While the Moto G-series announcements in the past have traditionally revealed the whole family, the members of the latest Moto G9 lineup have been trickling slowly one by one. And Motorola hasn't even released them on all markets. So you may or may not be seeing these devices on your shores.

Motorola Moto G9 Plus specs at a glance: 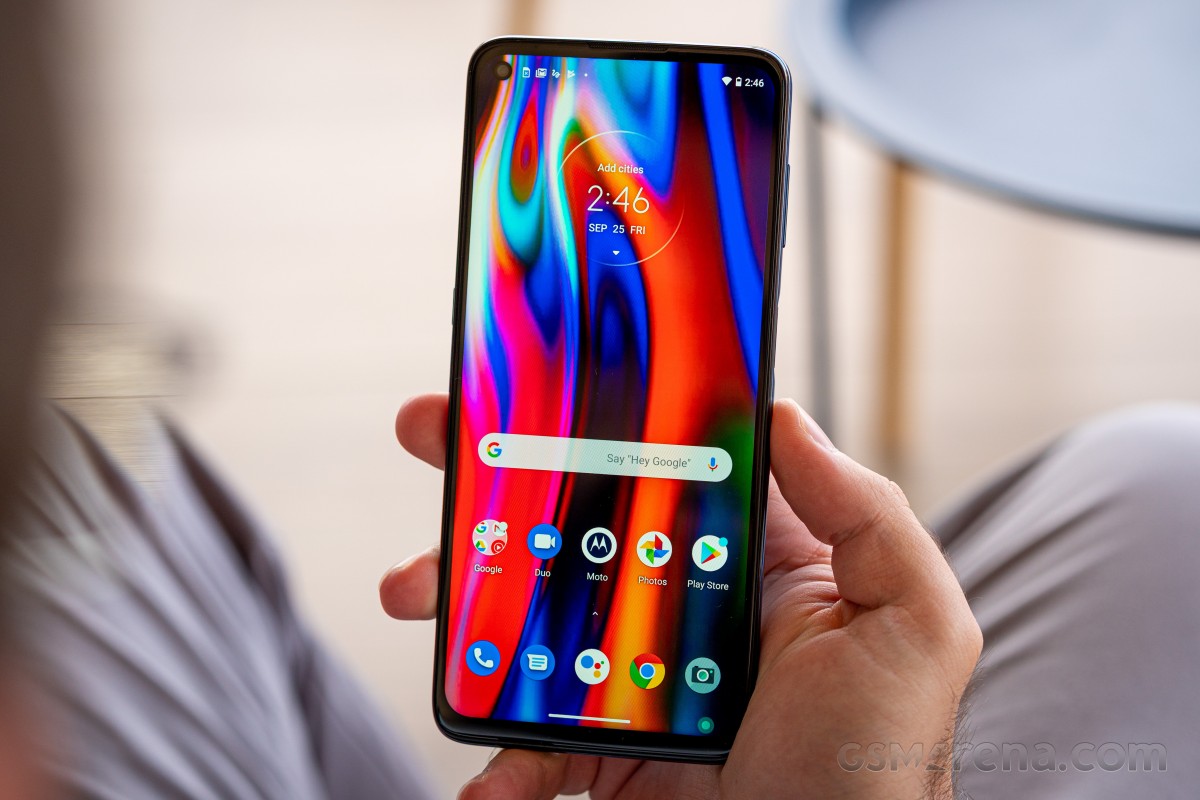 But as always, Motorola faces quite a bit of competition in this price range, mostly from Realme and Xiaomi. There are also a few Samsung options, and to our surprise, some older Motorola-made devices for about the same price.

That's a re-occurring theme for the last couple of Moto G generations. Is it going to be like this with the G9 Plus, and are there any compelling advantages that need to be explored? We try to find out on the next pages.

Unboxing the Moto G9 Plus

Aside from the usual user manuals, the box also contains the 30W charger, the corresponding USB-A to USB-C cable, and a transparent silicone case. 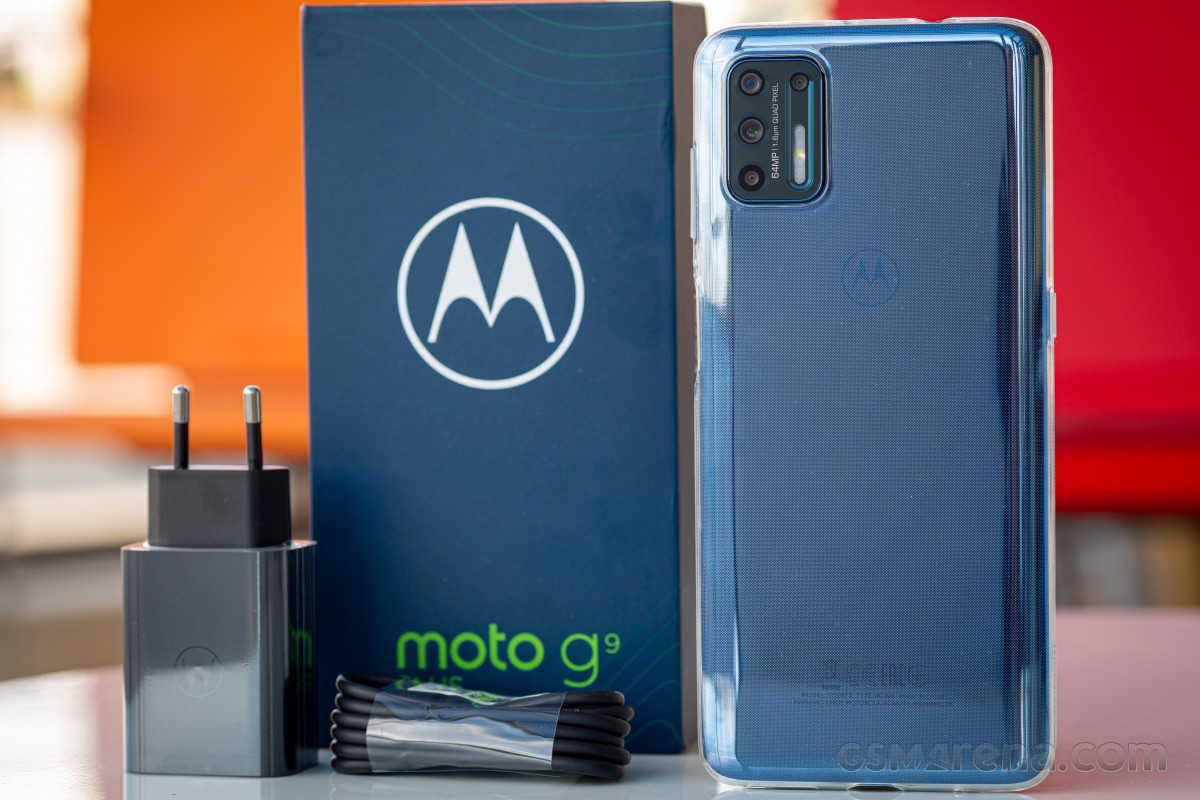 The retail package contents are what we would expect to see. We'll check out the phone itself on the next page.

My wife has the G9 plus and I got the G9 power as battery life has always been important to me. I can tell you that the G9 plus is by far the better phone for just £20 extra and the battery life is plenty good enough. Photos are amazing especially th...

It doesnt have gorilla glass but that's just a name - it does have some other protective glass, I havent seen aby scratches on mine yet. Also you dont really feel the plastic since it comes with a case and its pretty convenient.