The hugely successful original Motorola Moto G was released back in November 2013 and was a value-packed proposition that delivered most of the truly necessary features an Android phone must have without breaking the bank. The second-gen Moto G brought a few minor tweaks, but was no longer as lucrative a deal, as its hardware had gotten a bit outdated. Which brings us to this year's Moto G (2015), or Moto G (3rd gen), if that sounds better to you.

It's not the first time we get to see the upcoming handset, in fact it once surfaced in a video, where a prototype ran the Antutu benchmark, while later a lone alleged press image showed the handset front and back. Well, we're now being treated to another set of renders from multiple angles in higher resolution, detailing the Moto G (2015) design. 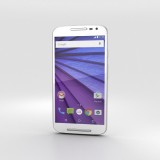 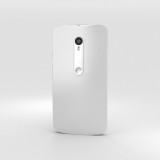 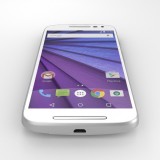 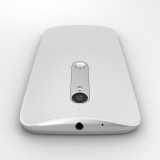 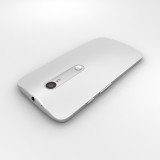 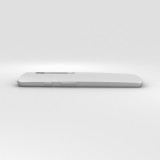 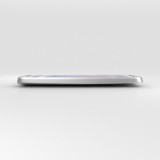 In terms of specs, from what we can gather by now, largely based on that Antutu video, the 5-inch 720p Moto G (2015) will be powered by the newer, 64-bit Snapdragon 410 chipset, as opposed to the S400 in the previous iterations. RAM will apparently remain at 1GB, and the limiting 8GB of storage won't see a change either. The primary camera gets a bump to 13MP though.

The Moto G is typically released in the fall, and there's still plenty of time for any of this to change, so stay tuned.

Those specs are righteous only if priced under $100