After the Motorola Moto X Play running Android 7.1 Nougat was spotted on GFXBench a couple of weeks ago, the Moto X Style with Android 7.1.1 has appeared on the benchmarking website as well, suggesting that the update is currently under testing and might be rolled out soon. 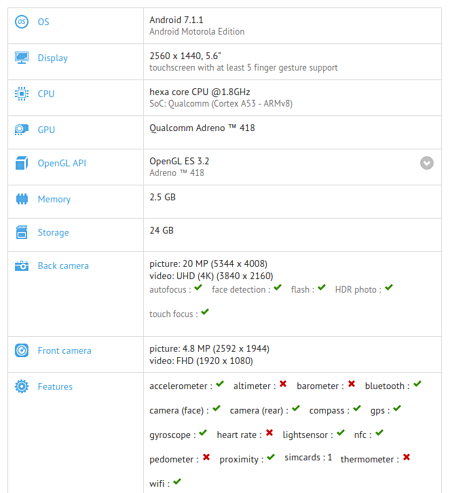 Sadly, there is still no information on which of the two devices will get Nougat first, and more importantly, exactly when. So far, Motorola has rolled out the Nougat update to its Moto Z and Moto G (4th Gen) smartphones, which is inline with the company's roll out plans.