There is a lot of fierce competition in the Moto Z4's price segment - which is around $500. However, when you consider Motorola's decision that the Z4 is only going to be sold in the US and Canada, it takes off some of the pressure on this phone. That said, not all of the following phones are officially available in the US, but they are mightily good alternatives if you can get them. 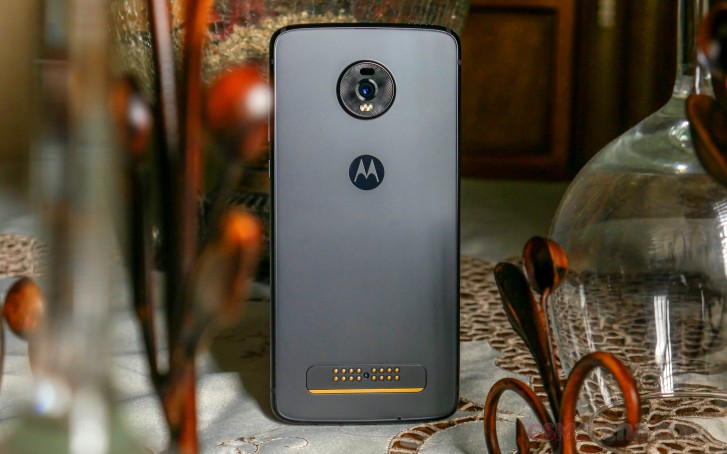 The Pixel 3a XL is the first phone that comes to mind. With a great main camera for the price of $479, the 3a XL is the perfect option for those looking for the best value for their money, complete with the clean Pixel software experience that isn't watered down. The only real advantage for the Moto Z4 is the 128GB of base storage (and the MotoMods, we guess).

Since the non-Pro OnePlus 7 isn't available in North America, and the 7 Pro is more expensive than the Moto Z4, the OnePlus 6T is a viable alternative to the Z4. The unlocked variant works perfectly on Verizon and the 6T starts at just $50 more than the Moto Z4. For that, you'll get a beefier CPU, more RAM, and a nicer-looking phone. 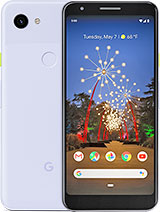 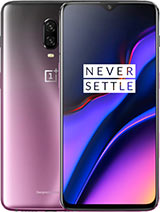 The Asus Zenfone 6 might not be released yet in the States, but it's expected to launch in July at a price point much like the Z4's. Even though it's no OLED, the IPS LCD panel is pretty good and the phone packs plenty of horsepower under the hood with Snapdragon 855. It also delivers great camera performance and it can last you more than a day on a single charge with its 5,000mAh battery.

The Samsung Galaxy A70 is a great low-cost option for those looking for the biggest screen size for the money. At around $400, the A70 has a large 6.7-inch Super AMOLED screen and a triple camera setup. Otherwise, you get the same Snapdragon 675 CPU, 6GB of RAM, and excellent battery life.

The one thing that Moto has an advantage over the other competitors is the Z4's compatibility with the Verizon 5G Moto Mod. The Z4 is going to be the cheapest 5G-enabled phone in the US for the foreseeable future - even if its limited to Verizon.

If you're looking for a cheap 5G-compatible phone with limited coverage that works in your favor, then the Moto Z4 and 5G Moto Mod might somehow make an attractive option. This is assuming you really can't wait another year for 5G coverage and compatible phones to become more abundant.

Motorola slowly phased away from the Moto Z as its flagship lineup and currently, the brand doesn't have a smartphone to claim as its main flagship. The Moto Z4 is now Motorola's premium midrange phone for North America.

We realize that unlike several other phone makers, Motorola doesn't have a true 5G smartphone. In fact, Motorola's only focus on 5G is in the US with the 5G Moto Mod, which adds Verizon 5G connectivity to the Moto Z3 and Z4. We imagine that Motorola would launch a true flagship device with a 5G-compatible version for global markets. The question remains: When? 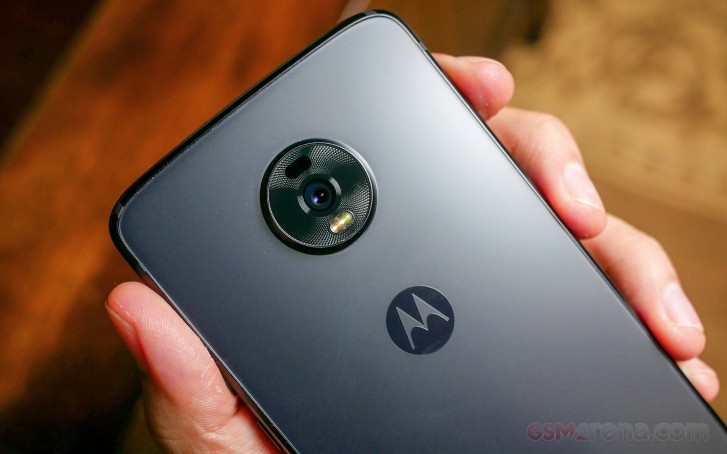 Since the Moto Z3, Motorola has drastically changed the phone's competitive position. The Z4 launched for $499 on Verizon and the phone is only coming to the US and Canada this time around. Motorola has a large portfolio of devices intended for other markets, and the Z4 solidifies Motorola's focus of the Z lineup to North America.

The Moto Z4 is a wonderful refinement of the first one that launched three years ago. That 5.5-inch 16:9 display finally matured into the full face of the phone - totalling a 6.39-inch OLED display, although in a lower resolution than the initial QHD displays. 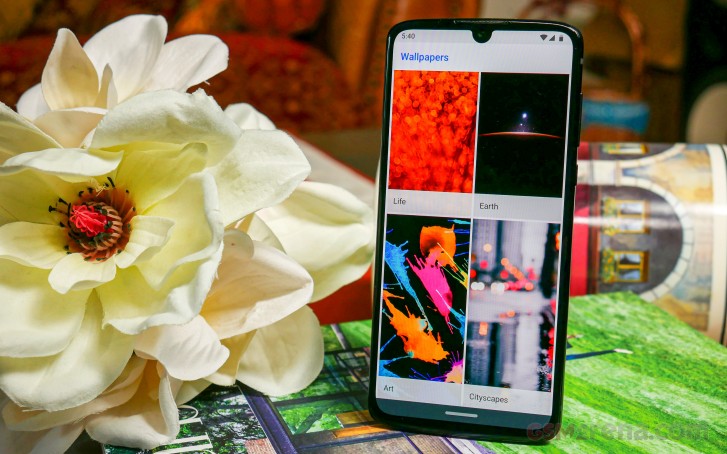 The phone's software remains as clean and optimized as ever. Even with a midrange Snapdragon 675, the Moto Z4 can perform very well and does it without compromising smoothness. Plus, Moto Actions and Moto Display add nifty features to Android 9 Pie. Moto Display is still a great way to quickly interact with notifications and the double twist/chop Moto Actions are still easy ways to launch the camera and toggle the flashlight.

We feel that Motorola didn't put as much emphasis on the camera as previous years. It went with a new 48MP sensor but couldn't manage to milk its full potential - at least not with the Z4. On the flip side, we liked the flattering photos that the selfie shooter managed to produce.

With a smartphone like the Pixel 3a XL so close in price range - and sold by Verizon, too, the Moto Z4 will have a tough time competing. The fact that Verizon does also sell the Pixel 3a and 3a XL puts the Moto Z4 at a disadvantage since its killer feature at this point is the larger 128GB of storage and the 5G Moto Mod compatibility. 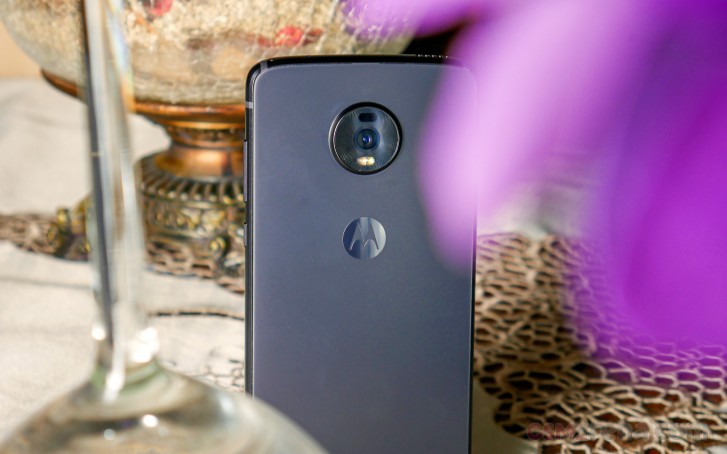 Battery life has certainly improved with the Z4. The only users who would truly benefit from upgrading are those with the original Moto Z or Moto Z Force and have a short collection of Mods that they use regularly.

If you find yourself really wanting to buy into Verizon 5G, we'd soundly recommend going for a future-proof 5G device like the Galaxy S10 5G or even the LG V50 5G, both of which have far superior cameras and specifications worthy of 5G connectivity in its current state.