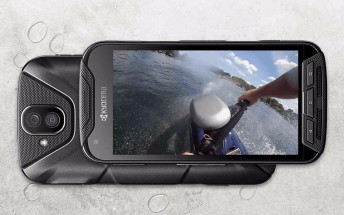 The Kyocera DuraForce Pro on Verizon has started receiving a new update that bumps the software version to 3.112VZ, and brings along several fixes and improvements, including the latest Android security patches. 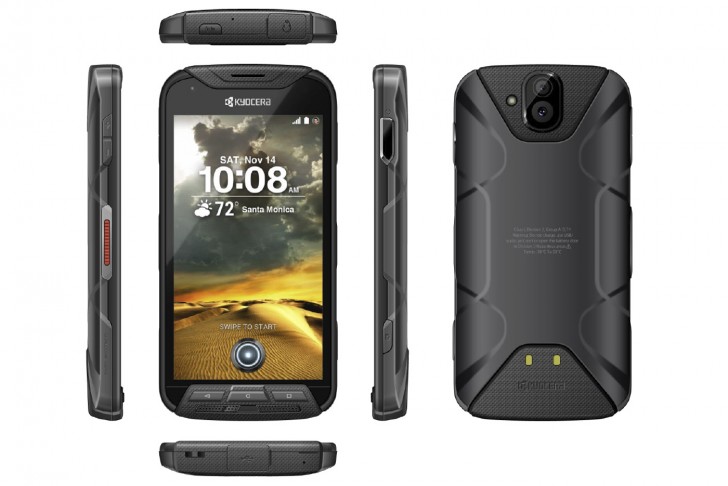 As per the change-log listed on Verizon's website, the update fixes a calling related issue where-in recipients "could not hear your voice for a brief moment once the call started." Aside from this, the Weather widget has been fixed to show the time and weather correctly, and an issue with the native Messaging app has also been fixed.

The update also features some improvements, including better SD card detection and enhanced compatibility with some SD cards. Also, a new Hotspot icon has been added that appears during VoLTE calling. And finally, users will now also be able to receive notifications while on a VoLTE call and Video call.

I have a DuraForce Pro on AT&T's network and lately it's been doing some strange things. 1) It will send some text messages to the recipient 4, maybe 5 times. 2) Sometimes it will get hot in my pocket while asleep, with all apps closed. 3) Occasi...

It's been two weeks since I've had the new kyocera duraforce pro. All I can say is Awesome job well done, the phone works perfect, great design, the speed of the phone is also quicker than my tourqe phone,the size of the screen is just right, the ...