Yesterday we saw the debut of the iQOO Neo5, but it will only hold the title “The latest iQOO smartphone” for a very short time. A new device, supposedly called iQOO Z3 has been teased by the company and it made an appearance on the Google Play Console. The listing at Google Play Console says the new phone with model number vivo V2073A will have 6 GB RAM and a Qualcomm SM7250 chipset. This is the codename for Snapdragon 765G, but is also shared with the overclocked and newer platform Snapdragon 768G.

The iQOO Z3 will also run Android 11 out of the box, likely with OriginOS on top, and will come with Full HD+ resolution. 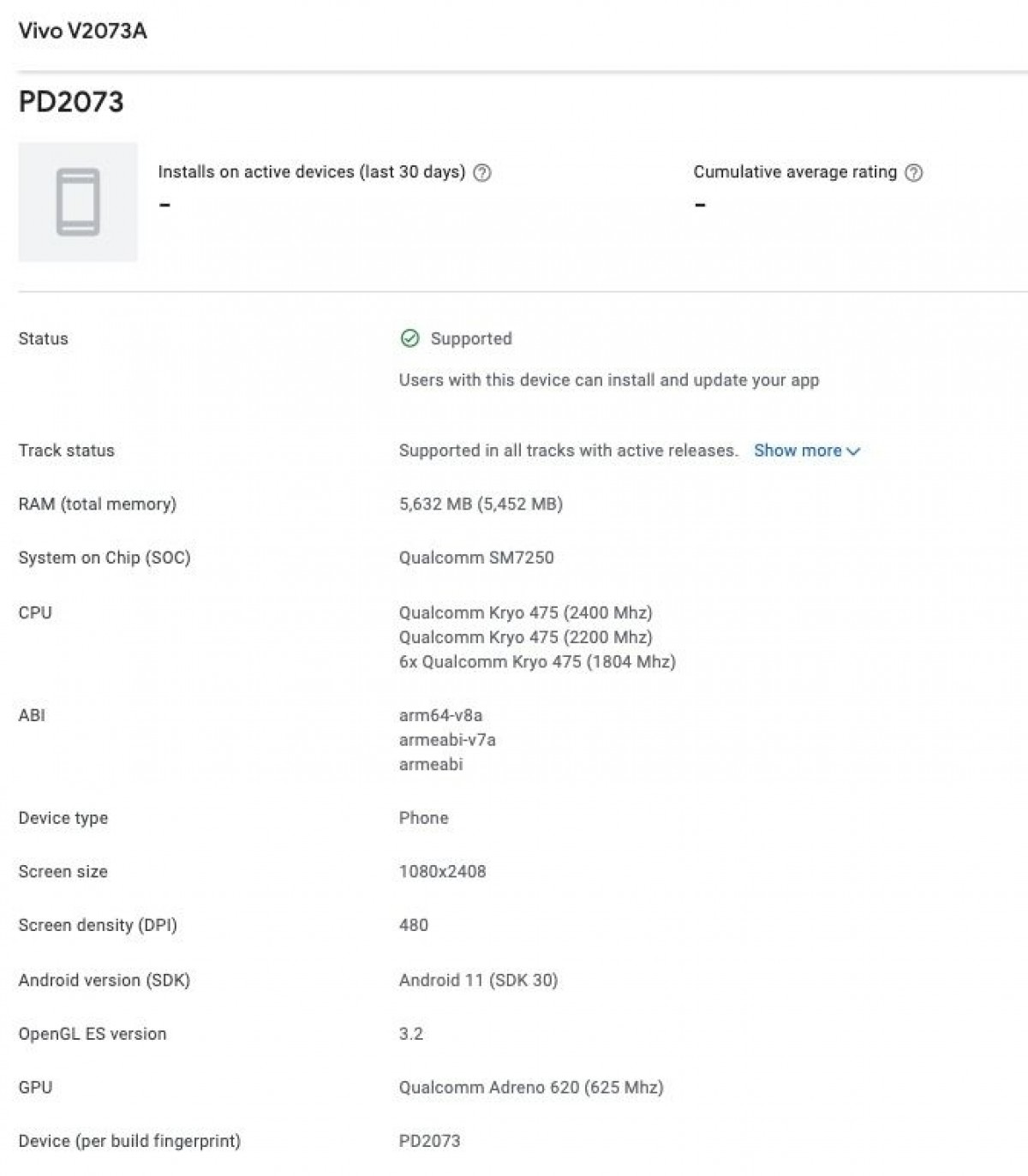 The phone has already been certified at 3C with a 55W fast charger, which would be a 25% increase over the predecessor iQOO Z1 that had 44W fast-charging for its 4,500 mAh battery. A launch date for the iQOO Z3 is not announced, but we expect the phone to arrive in the next few weeks.

vivo X60 trio is coming to India on March 25

Rules when buying Chinese smartphone: 1. Buy ONLY flagship-killer / flagship-grade ones. Why? because price = quality & performance (except Oppo/Vivo/Oneplus, cuz these brand nowadays sell crap for exorbitant price) & while mid-range &amp...

The iqoo z1 is WAY more powerful. Its like going from an S20 to an s9 in performance