Nextbit, now Razer, has announced that the Nextbit Robin Smart Storage feature will go offline on March 1, 2018. The company is requesting its users to download all their data by visiting the website cloud.nextbit.com before it gets deleted on March 1. 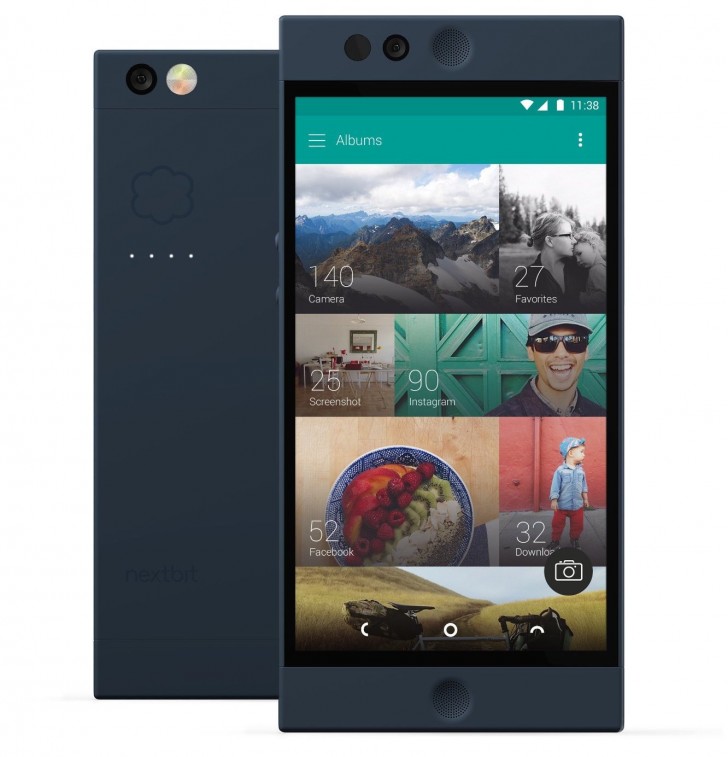 The Nextbit Smart Storage service was the pièce de résistance of the Robin when it launched. It had an automatic backup feature with 100GB of storage that backed up things like unused apps and photos to the cloud service so as to not take up space locally. The cloud icon with the lights you see in the image above showed how much of the cloud storage was in use.

Of course, it's likely there aren't many users of the service left now, seeing as how they never really sold many units in the first place, which eventually lead to Razer acquiring it in 2017.

Razer phone spotted in the wild

Razer is going to announce something on Nov 1, and it could be a smartphone

Don't make me laugh, you storing your own information to someone amelse computers, they can do with your I do whatever they want, No one can replace your own USB drives or hard drives, you just a victim of marketing

Of course I'm scared to have my personal information stored I don't know where... Did you hear about identity theft?

That is why you make multiple backups of everything, be they cloud based or not. Samsung just killed knox service and while it is not a storage one, goes to show even big companies are prone to cutting their services.