Nexus 6P and 5X get their last guaranteed OTA updates

With the latest November security patch, Google has fulfilled its guaranteed run of firmware updates for the Huawei-made Nexus 6P and the LG-made Nexus 5X. These phones were promised two years of Android updates and three years of security patches.

This does mean that neither Nexus device will be getting Android Pie – their last guaranteed Android update was Android Oreo 8.1 as per Google’s update policy.

The last Nexus duo launched in September of 2015 and Google is no longer going to guarantee further OTA updates. Could Google still decide to update the Nexus 5X and 6P? Maybe. But by this point, Google is no longer obligated to do so according to Android’s update policy. 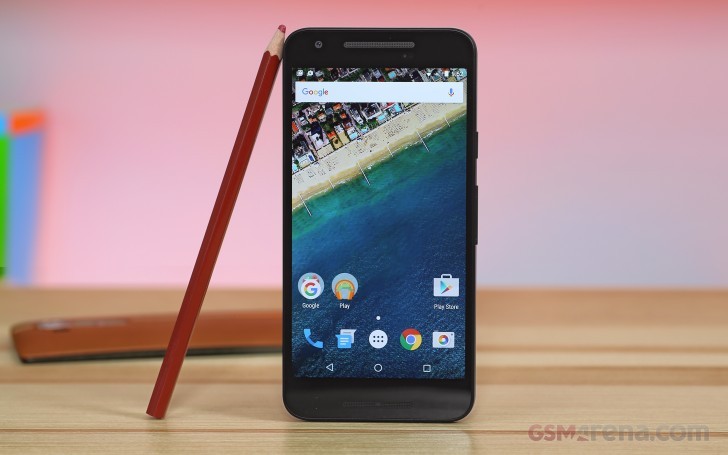 Last month, Google unveiled its third-generation Pixel phone. The 2016 Pixel was the first Google smartphone to come after Google decided to no longer make “Nexus” branded devices. This shifted its focus towards the masses and away from a niche target of Android fans and developers. Pixel phones have progressively introduced an ever more polished version of Android over the previous one, so you could say that the Nexus program fulfilled its purpose. 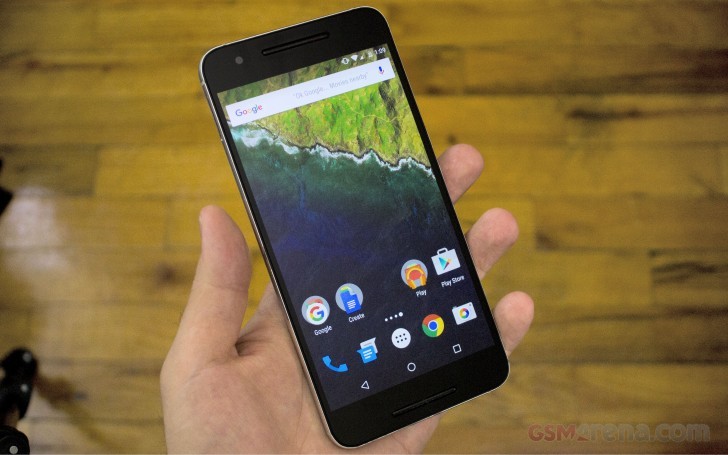 Are any of our readers still rocking a Nexus 5X or a Nexus 6P? If you are, then you should be able to find an aftermarket ROM that unofficially receives regular updates or it may even be unofficially updated to Android Pie. This is what the Nexus devices were all about.

The Nexus 6P was actually the first smartphone I ever wrote a review of for GSMArena and it was the first time I was exposed to something built by Huawei so it holds a special place in my heart.

Maybe Google wants to round off the year with one last update? I just got the December update on my 6P.

Yeah I still rock my Nexus 5X as a secondary phone! There are minor hiccups here and there but still is working fine. I once had a bootloop yes, but LG repaied it without charging a single penny. Last I checked there was the October security patch (...

I am using for the last 4 year. No repair use. Just working fine till date .