Apple has long been looking to transition away from using Qualcomm modems to its own in-house developed solutions. A new report from Nikkei Asia suggests that Apple will finally start using its custom 5G modems in 2023 and they will be built on TSMC’s 4nm process node. Prior to this, a report by Ming-Chi Kuo also speculated that Apple will switch to its in-house modem in 2023 at the earliest. 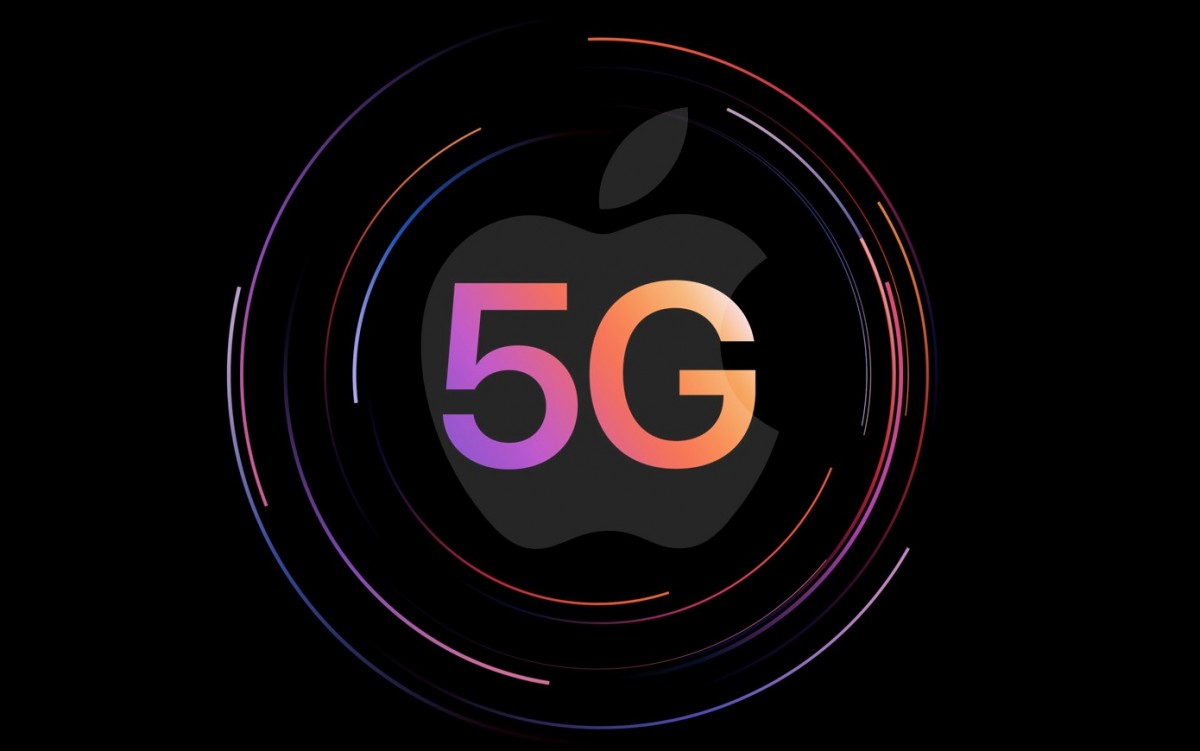 Apple has been in search of a new workaround for its smartphone modems ever since it dropped Qualcomm in 2018 due to patent disputes though it still uses Qualcomm’s X60 in the iPhone 13 series. The following year Cupertino acquired Intel’s smartphone modem division for $1 billion. Nearly a year ago, Apple confirmed it is working on its own 5G modems and it even launched a specialized R&D center in Munich, Germany.

Kuo: iPhones will switch to Apple's own 5G modems in 2023 "at the earliest"

Apple is gearing up to transition away from Qualcomm modems, according to report

In real world, heat produced is same while iPhone subjected to that heat for longer which means iPhone will degrade faster. All the proof has been given by others to this trolll but he refuses to acknowledge it

fearmongering? Ok, so you're claiming that xiaomi has such good battery technology that their 120W fast charging battery is 2.5x less prone to degradation than the iPhone. And, I kept in mind that higher wattage doesn't equal high...