If you grew up in the 80s or 90s, then Nintendo is likely a bright part of many of your childhood memories. Since most of us in the tech realm typically fit this exact description nowadays, it is not hard to see why the company's retro-fueled NES Classic remake sold out like hot cakes after its release. 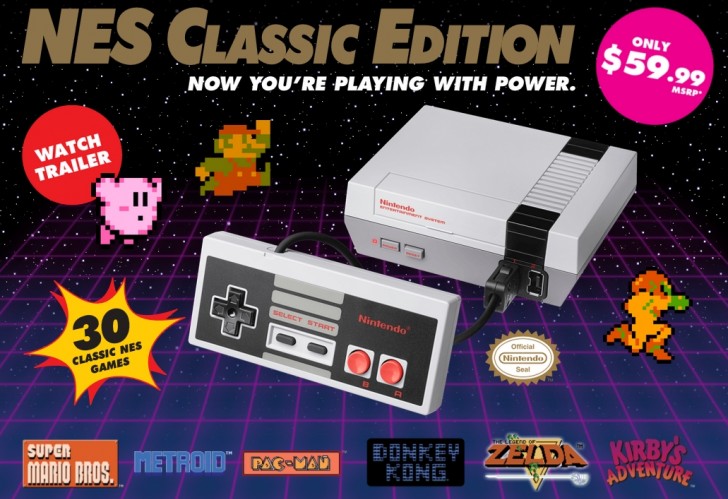 Sadly, the $59.99 "blast from the past" is now officially discontinued, only a few short months into its life. Nintendo hadn't really given any explanation as to why it axed the incredibly successful product, up until a recent interview with company president Reggie Fils-Aimé.

We had originally planned for this to be a product for last holiday. We just didn’t anticipate how incredible the response would be. Once we saw that response, we added shipments and extended the product for as long as we could to meet more of that consumer demand.

So, the NES Classic is apparently a holiday special gone incredibly right. However, it appears resources are currently an issue for Nintendo.

Even with that extraordinary level of performance, we understand that people are frustrated about not being able to find the system, and for that we really do apologize. But from our perspective, it's important to recognize where our future is and the key areas that we need to drive. We've got a lot going on right now and we don't have unlimited resources.

Like it or not, we kind of see where Nintendo is coming from. Despite many initial problems, the Switch has been selling very well. That is definitely good news, but it also puts a lot of pressure on Nintendo to really buckle down and start expanding the exclusive game library of the console, which, in its current state is basically all about The Legend of Zelda: Breath of the Wild. There is the new Nintendo 2DS XL to push as well. 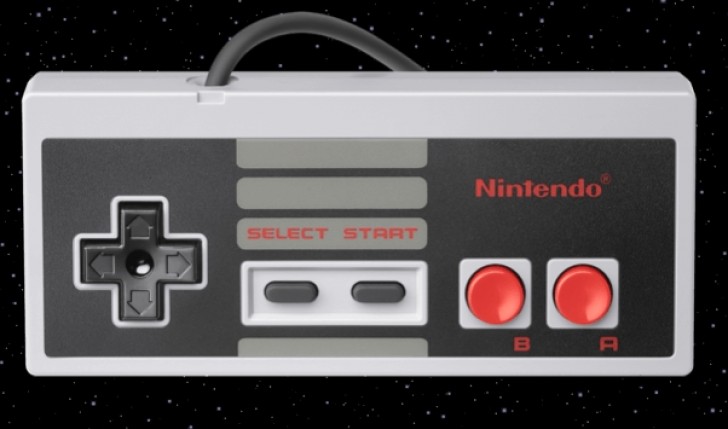 If you really want the NES Classic, you could still get one online at a severely inflated price. Frankly, we get the appeal, with some important features, like the selection of 30 excellent games, provided legally, as well as the digital HDMI output. Still, there are plenty of alternatives and we're not only talking about third party console solutions. As it just so happens, Nintendo relied on widely available components, a custom Linux OS and emulation to create the NES Classic. You can easily grab a Raspberry Pi (or one of its other single-board computer alternatives) and do the same with just a little tinkering.

Amazon has no Nintendo Switch stock for some who pre-ordered

It's probably BECAUSE of the 2DS XL, (as well as Switch), that they discontinued the mini NES. It makes sense to focus on the real money makers no? After all, they were sort of in trouble after the WiiU, and still are frankly speaking. Not really sur...

I know right? What kind of a world do we live in now, where we can't even get USD60 mini retro consoles. What kind of future does this mean for our kids? Chill lol.

It's because Nintendo have been cheapskates about novelty product releases, remember them trying to keep the Game & Watch series relevant? Yeah... I never understood what the big deal about the NES Classic was, and now it's relegated to collector...