Case in point: the Nokia 6.2 and 7.2. Both of these models will get an exclusive 007-branded kevlar case. This has been quickly shown on the live stream video, which wasn't exactly the highest-quality ever, hence why these screengrabs aren't the best. 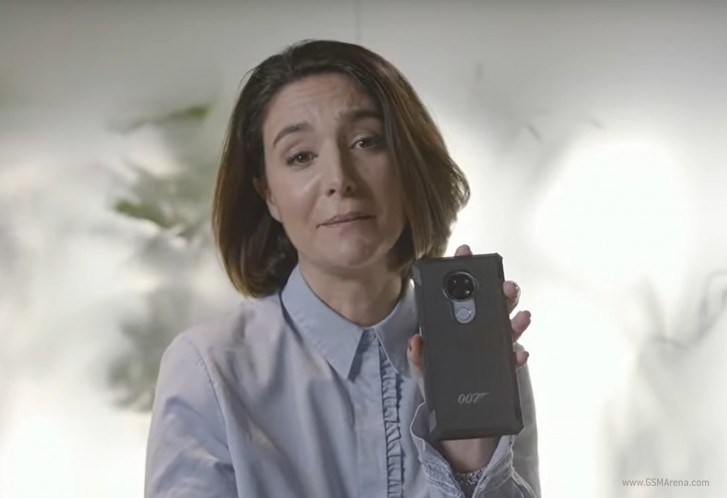 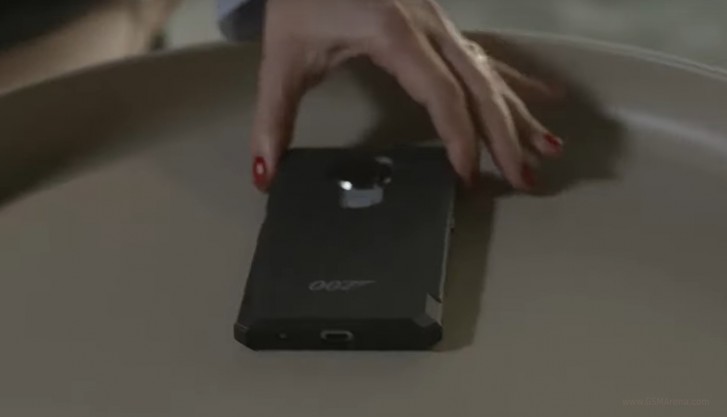 It's a bit weird that the Nokia 8.3 5G doesn't get to play the 007 case game, but perhaps that will come later. There's still plenty of time until the new James Bond movie's delayed theatrical release, which is now set to happen on November 12. It was initially supposed to be out in April, which would have fit nicely with HMD Global's up-and-coming marketing campaign for its newest phones, but the COVID-19 pandemic threw a wrench into that plan.

Nope, if he been using whatever you think he should be using, he would probably be dead before the movie starts.

And they still didn't get android 10 What a shame